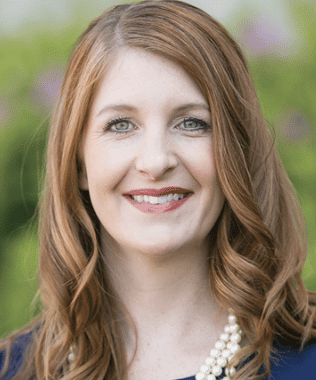 Recognized as an aggressive defender who gets impressive results in serious cases, Emily M. Gause is committed to compassionate representation, working with clients to devise an investigation plan and craft the most effective defense strategy.  She has a passion for defending juveniles facing criminal charges, as well as adults charged with serious felonies in state and federal courts across the State of Washington.  Ms. Gause has overturned convictions in the Washington State Court of Appeals and Washington State Supreme Court. She is especially proud of obtaining dismissals of serious felony cases, and has an impressive not guilty verdict record.

Ms. Gause has carved an impressive reputation in the criminal defense legal community. For the past several years, Ms. Gause was named a Super Lawyer, a distinction awarded to less than five percent of attorneys in each state. The Washington Association of Criminal Defense Lawyers awarded Ms. Gause the Anthony Savage Award in 2016 for her impressive victory obtaining a dismissal in federal court after litigating a Brady v. Maryland violation. (David Marshall had the honor of formally presenting the award to her.) In 2020, Ms. Gause was awarded the President’s Award for her distinguished service to the highest traditions of the criminal defense bar.

After graduating with a degree in criminal justice from Washington State University, Ms. Gause dove into law school with the intent of becoming a criminal defense attorney. Her commitment to this path never wavered.

While attending Seattle University School of Law, Ms. Gause worked at Northwest Defenders Association, a public defender agency in King County. Prior to that, she was a Rule 9 Law Clerk with the Washington State Attorney General’s Office where she focused on dependency cases and juvenile law.

Ms. Gause has appeared in 22 counties in State Superior Courts across Washington state, and represented clients in all five federal United States District Courts in Washington. She has argued in front of the Washington State Supreme Court and has litigated in the United States Supreme Court. Ms. Gause has handled hundreds of felony cases and obtained impressive victories in a wide range of cases, from shoplifting to murder cases and everything in between.

In 2020, Ms. Gause won a landmark victory in the Washington State Supreme Court. Her case, In re PRP of Domingo-Cornelio, allows hundreds of people who were sentenced in adult court for crimes they committed as juveniles a second chance and a new sentencing hearing.