To receive our in-depth report on Defending Against Civil Claims and Lawsuits for
Compensation for Childhood Sexual Abuse, click the button below.

A person who can prove she or he has been sexually abused is entitled to be compensated with money. To get that compensation the person can file a suit against the abuser. A jury or judge will then decide, after a trial, whether the abuse happened and, if the decision is that it did happen, how much the abuser must pay. 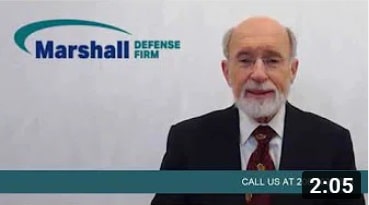 In a criminal child abuse case, the government brings the case as the plaintiff, and a public prosecutor tries to prove it. If the accused loses the case, he or she usually goes to jail or prison.

In a civil claim for childhood sexual abuse, only money and reputation are at stake; the accused cannot be sent to jail or prison. The person who claims to have been abused is the plaintiff and engages a lawyer to bring the case. Usually, that lawyer is paid a “contingent fee,” that is, a share of whatever money the plaintiff receives from the abuser and any other defendants.

How to Defend a Civil Claim for Childhood Sexual Abuse 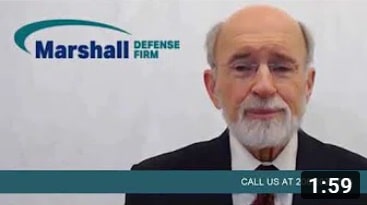 How to Build a Case against a Damages Claim

Often the plaintiff has grown into an adult who has not done well in life. The plaintiff may have suffered drug addiction, chronic unemployment, and a series of short, unhappy, intimate relationships. The plaintiff usually wants all such major problems to be attributed to the abuse… and for the defendant to pay for all of them.

In response, the defense attorney needs to investigate how the plaintiff’s life would likely have gone had it not included sexual abuse at an early age. If the plaintiff has siblings who were not molested but have had similar problems in their adult lives, that suggests the defendant did not cause the plaintiff’s problems.

As important as anything in a jury’s determination of damages is the impression the plaintiff will make as a witness. The defense attorney gets to size this up during the plaintiff’s deposition.

A criminal defendant has a right to remain silent; this is part of the privilege against self-incrimination. The judge in a criminal case won’t order the accused to tell the prosecutor in advance what he or she will say when trial comes.

But in the pre-trial phase of a civil case, the defendant is required to answer the plaintiff’s questions about most subjects directly related to the case. A defendant who faces criminal and civil claims at the same time is thus in a tough spot: he or she is required to reveal things that would be better kept confidential until after the criminal trial.

Washington law provides a solution. Often the proceedings in the civil case can be stayed (that is, suspended) until the criminal case concludes. 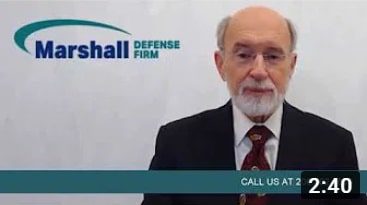 Defendants other than the Alleged Abuser

Sometimes persons other than the abuser are found liable, that is, responsible, for the abuse.

The spouse of the alleged abuser is often also sued. The plaintiff usually alleges that the spouse had reason to suspect that her partner was sexually attracted to children yet did nothing to protect the child who was abused, such as warning the child’s parents of the danger.

If the alleged abuser was younger than 18 at the time of the abuse, his or her parents may also be sued. As in a claim against a spouse, the plaintiff usually alleges that the parents negligently failed to protect the child or to warn the child’s parents. 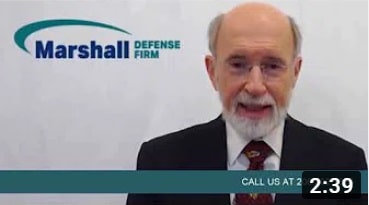 What if a Person Found to Have Abused a Child Doesn’t Have Much Money?

Judgments for childhood sexual abuse can award a little money or a great deal of money. Every case is different. If the abuse was especially invasive (say, sexual intercourse) and happened many times, the award can be more than a million dollars.

But suppose the abuser doesn’t have as much money as a court is likely to award. This is quite often the situation. If the case goes to trial and judgment is against the defendant, the defendant must turn over everything he has except certain assets the law allows him to keep.

Washington law provides a homestead exemption of $125,000. This means a defendant gets to keep $125,000 of home equity even if that means the full judgment is not paid.

But a defendant can often preserve more assets by negotiating a settlement. A plaintiff will often settle for less than a court might award in a judgment. This is because a settlement avoids trial; trial involves work, expense, delay, and the risk of losing.

One reason the plaintiff will usually add an institution as a defendant—if any institution might be found liable—is that most institutions are able to pay large awards of damages.

Like institutions, insurance companies can pay large damages awards. That is why the alleged abuser’s spouse is often added as a defendant.

In the past few decades, most insurance companies have rewritten their homeowners policies to exclude all claims arising from alleged sex abuse. That means they don’t cover even a negligent act or omission if the underlying problem was sex abuse. So insurance coverage is most common in old cases—and some childhood sexual abuse claims in Washington State are quite old, due to Washington’s extremely liberal statute of limitations.

There is a time limit for filing in court a civil claim for compensation, and different kinds of claims have different limits. Washington State’s statute of limitations for childhood sexual abuse permits a suit to be filed at any time within three years of the time the abused person discovers that his or her injuries were caused by the abuse.

Imagine a 65-year-old woman who was molested when she was six. She has always known she was molested. Imagine also that she has been an alcoholic since she was twenty, and she has also always known that. But imagine that only at age 65 does she realize, in some way, that her molestation caused her to become an alcoholic. The law allows her three years from that realization to file suit.

Application of the statute of limitations can get far more complicated than a simple example can show. A lawyer can help you understand how it applies to your situation. 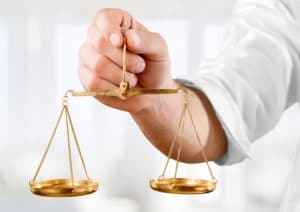 A person claiming to have been abused will seek compensation for readily measurable losses, called “special damages,” and for pain and suffering, called “general damages.”

Special damages usually include loss of earning power and charges for psychotherapy, both past, and future.

How Do Civil Claims Compare to Criminal Restitution?

Persons convicted of a crime are often ordered in their criminal judgments to reimburse their victims’ readily measurable losses. This category of loss corresponds roughly to the special damages category in civil lawsuits.

Washington law does not allow criminal restitution to include pain and suffering.

Settling a Claim Before Suit is Filed

Many claims for childhood sexual abuse are settled via compromise without the plaintiff’s ever filing a suit. This is usually faster and more private than settling a case after a lawsuit is filed. It can also keep legal fees below what they would be if suit were filed.

Even when a claim is filed without a lawsuit being filed, though, both sides should have lawyers representing them. Otherwise, the agreement they reach may not achieve what they expect it to. For example, it may not prevent the claimant from claiming more later.

Also, it is usually a mistake to settle a case without any investigation. When the Marshall Defense Firms represents the accused in a claim like this, we usually require that the claimant disclose to us their medical, counseling, school, and work records. We also often request an interview of the claimant. These things help us evaluate the claim.

Then there’s our experience. For decades we have defended special-assault cases like civil claims and lawsuits for childhood sexual abuse. From that and our on-going study of the law, medicine, and psychology involved in these cases, we have exceptional skill.

If you or a loved one needs services like ours, contact us at 206.202.1633 or solutions@marshalldefense.com for an appointment.