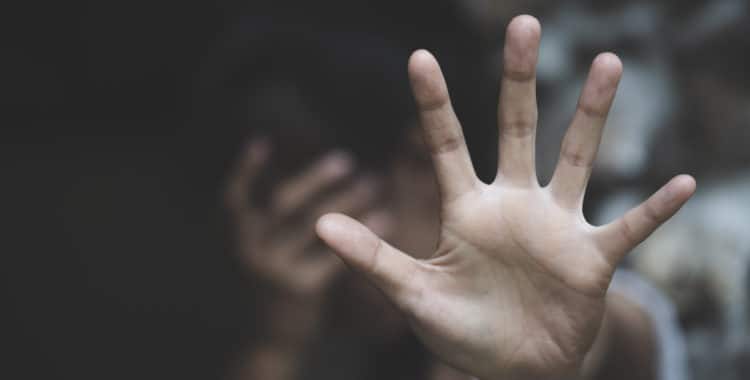 In Washington, “domestic violence” is a term applying to a variety of different offenses. It can also be a label attached to a separately charged crime which will enhance the penalties of the underlying crime.

Committing one of a long list of crimes (for example assault, trespass, or burglary) against a family or household member or intimate partner is considered “domestic violence.” Washington law also provides for a variety of specific remedies, including immediate issuance of a no-contact order, which makes it a crime to contact the person making the allegations.

Simply violating a no-contact or protection order, even one obtained in a civil action (such as a divorce), is a gross misdemeanor. In some situations, it is a felony.

In 2018, though, the Seattle Municipal Court began an innovative program that allows some individuals accused of domestic violence crimes to avoid prosecution and many of the consequences that can accompany it.

In a recent story by KUOW, prosecutors at the Seattle City Attorney’s Office said they plan to refer most offenders facing domestic violence misdemeanors to this specialized intervention program, which allows the accused to avoid a criminal conviction if they complete the program and do not re-offend.

Specialized programs for drug offenders, sex offenders, veterans, and those with mental illness are popping up all across the country, as courts gradually realize that, in many circumstances, treatment leads to better outcomes than punishment and is often supported by the victim.

Instead of a “one size fits all” approach, the Domestic Violence Intervention Program is tailored to each defendant’s specific needs – perhaps they are housing insecure or have an addiction or mental health issue – identified through an in-depth assessment at the beginning of the program. The length of the program ranges from six to twelve months. Participants come to court for review hearings several times during the program to provide updates on how things are going.

The program is still in its early stages. They’ve had just over 100 participants and 20 “graduates” so far. However, the outcomes at this point are encouraging. The Seattle Municipal Court has found that, compared to those who don’t participate in the program, graduates are less likely to commit new offenses.

If you are facing allegations of domestic violence, the Marshall Defense Firm is here to help. Our experienced, skilled defense attorneys would be happy to discuss the matter with you. Please contact us at 206.826.1400 or solutions@marshalldefense.com to schedule a consultation.