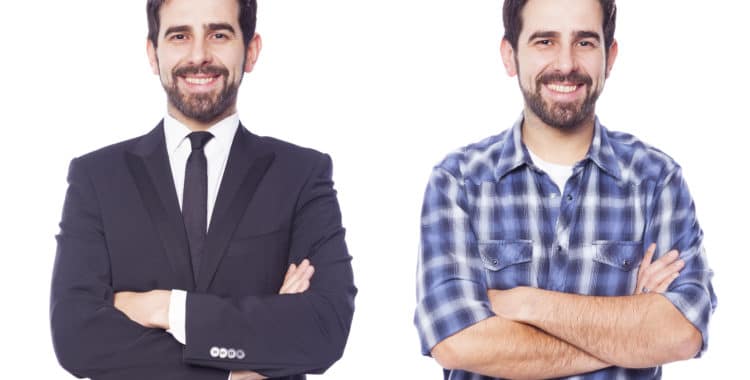 A person who can prove they’ve been sexually abused is entitled to be compensated with money and can bring a civil lawsuit against the alleged perpetrator to get that compensation. Unlike a criminal case alleging child sexual abuse (which would be prosecuted by the government), a civil lawsuit for compensation is brought by or on behalf of the person claiming to have been abused (the plaintiff), who is typically represented by a lawyer.

Whereas a criminal case can result in a person being sentenced to time in jail or prison, in a civil case, the only things at stake are money and reputation. A plaintiff can seek compensation for things like medical bills or lost wages, which are usually relatively easy to measure, but also “pain and suffering,” which can be much harder to place a value on.

A plaintiff could bring their civil case after the criminal case has concluded, perhaps even years after a conviction has been obtained. While it is good to avoid the complications that can arise if both cases are brought at the same time (more on that below), this means that you could potentially be tied up in court cases for years. We should also point out that although a civil case may be stronger if there has been a conviction in criminal court, even someone who’s been found not guilty of a crime could one day face a civil suit. The O.J. Simpson case is a good example of this. Although he was acquitted of any criminal wrongdoing, the families of the victims later sued him in a civil suit and won a large judgment against him.

But you could find yourself defending against child sex abuse allegations in both a criminal and a civil case at the same time. This can be problematic. While a criminal defendant has a constitutional right to remain silent and can’t be compelled to provide testimony that might incriminate himself, these same protections don’t exist in a civil case. In a civil suit, a defendant can be required to answer a line of questioning from the plaintiff’s attorney during a pre-trial procedure known as a deposition.

Fortunately, the Washington Court of Appeals has concluded that a trial court judge has discretion to stay (basically, put on hold) civil proceedings in this type of situation if it is necessary to protect a criminal defendant’s constitutional rights.

In the Absence of Criminal Proceedings

A civil case could also be brought in the absence of any criminal proceedings. While a prosecutor may decline to file charges, that doesn’t prohibit the alleged victim from suing the alleged offender. There is a higher burden of proof in criminal cases, so even if the government doesn’t pursue a criminal case against you, the plaintiff might feel as though they could still prevail in a civil suit.

A Note About Double Jeopardy

If you’re familiar with the term “double jeopardy,” you might be thinking that facing both criminal charges and a civil lawsuit seems to amount to just that. This is a common, but incorrect, belief. The constitutional prohibition against double jeopardy prohibits a government from trying you a second time for the same or similar charges following an acquittal or conviction. It does not prohibit a private citizen from bringing a civil suit during or after criminal proceedings involving the same conduct.

If you are facing a lawsuit for compensation for childhood sexual abuse, the Marshall Defense Firm is here to help. Our experienced, skilled defense attorneys would be happy to discuss the matter with you. Please contact us at 206.826.1400 or solutions@marshalldefense.com to schedule a consultation.