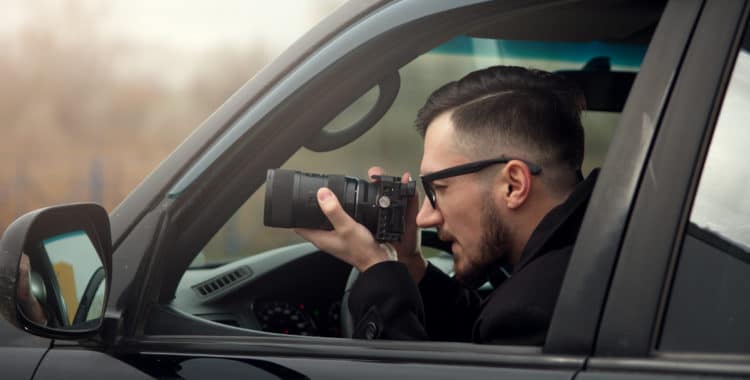 Regardless of the Outcome of Criminal Proceedings, It May Not Be the End of The Case

Most individuals accused of possessing or viewing child pornography are focused on the criminal penalties they might face if convicted, and rightfully so, as these penalties can be quite severe. However, there are also serious financial penalties that can result from this type of accusation if a civil case is brought against you.

It’s important to understand the distinction between a criminal case and a civil case. In the criminal system, a case is brought by the state or federal government, and penalties may include probation, a jail or prison sentence, and restitution (typical reimbursement of out-of-pocket expenses like medical bills). A civil case is brought by an individual, often a victim, who has been harmed in some way. The purpose is to collect a monetary award, which is referred to as “damages.” Unlike criminal restitution, a civil award can include money for intangible things like pain and suffering.

These two systems operate independently of one another, and there are different burdens of proof. A criminal case must be proved “beyond a reasonable doubt,” while a civil case need only be proved by the “preponderance of the evidence,” which you can think of as a greater than 50% chance that the claim is true.

It’s possible that you could be found guilty and sentenced in criminal court for possessing child pornography (or a related charge) and then be sued by the victim—the child shown in the images—for civil damages. It is also possible that you could be found not guilty of criminal charges and then be sued by the victim for civil damages. The constitutional protection against double jeopardy prevents the government from trying you more than once for a crime; it does not prevent a private individual from bringing a civil lawsuit against you after you’ve been acquitted. The O.J. Simpson case is probably the most famous example of this. After being found not guilty of murder charges in 1995, Simpson was sued by the victims’ families, found “liable” in a civil case, and ordered to pay the families a total of $33.5 million.

In 2006, Congress amended the Child Abuse Victims’ Rights Act of 1986 to provide greater protection for victims of child pornography. If sexually explicit photos or videos were taken of a minor, that minor can bring a civil lawsuit in federal court against anyone who produces, distributes, or possesses these pornographic images or videos. Under this new law, a plaintiff who proves his or her case is entitled to recover at least $150,000 in damages, plus the cost of bringing the lawsuit, including reasonable attorney’s fees. It’s important to have a defense attorney who is knowledgeable about the potential civil consequences for possessing child pornography, who can advise you on both asset protection and potential defenses, and who can either negotiate a settlement or defend you at trial, according to your choice.

How do victims become aware that someone is in possession of pornographic images of them?

The National Center for Missing and Exploited Children is the central repository for information related to victims depicted in child pornography. Once a victim has been identified in an image, they are notified by the Child Pornography Victim Assistance Office every time their image is possessed by a person charged with violating child pornography laws. While there is no requirement that the person being sued has been prosecuted, these types of civil suits often arise after a victim has been notified that a defendant was convicted for possessing the images.

If you are being accused of possessing child pornography, the Marshall Defense Firm is here to help whether you are facing criminal charges or a civil claim for damages. Our experienced, skilled defense attorneys would be happy to discuss the matter with you. Please contact us at 206.826.1400 or solutions@marshalldefense.com to schedule a consultation.