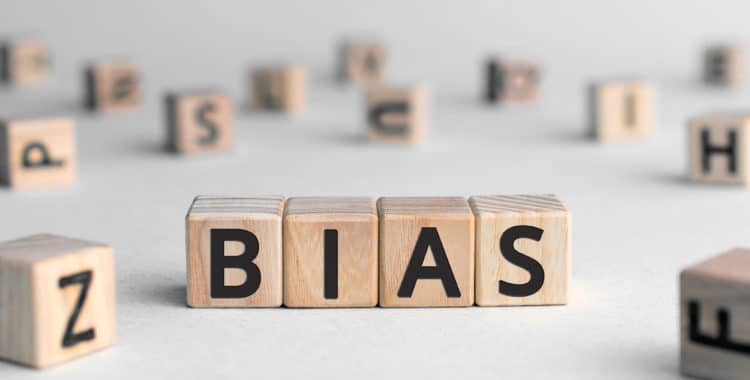 Shaken Baby Syndrome (SBS) refers to a hypothesis developed in the 1970s that violently shaking an infant can cause serious brain injury. The hypothesis has never been scientifically validated, and as some in the medical and legal community began to call into question the theories underlying SBS, many doctors began to speak instead of “abusive head trauma” (AHT). AHT refers to any abusively-inflicted injury to the head, whether due to shaking, hitting, throwing the child onto the floor, or something else.

The conclusions of medical professionals are critical in police investigations and CPS and court proceedings involving SBS/AHT, as they determine whether the injury or death resulted from an accident or abuse. One of the problematic aspects of an SBS and AHT diagnosis is that it doesn’t require doctors to identify specifically how the injury occurred (the actual mechanism of injury), but still allows them to conclude it resulted from “child abuse.”

Given what’s at stake with allegations of this nature, one would like to think you can trust those deemed “medical experts” to reach the correct conclusion. Unfortunately, we’ve seen time and again that’s not the case. And now, a concerning new study casts even more doubt on the determinations being made by medical professionals when confronted with head injuries in children.

Researchers at University College London conducted an experiment with 133 forensic pathologists in which they tested whether knowledge of irrelevant non‐medical information influenced their manner-o- death determinations. They found that forensic pathologists were more likely to rule “homicide” than “accident” where the child who died was Black instead of White.

The researchers presented to each pathologist a case, which they described as “not straightforward,” of a 3-year-old who came to the emergency room with a head injury and later died. All of the pathologists received the same medical and investigation reports, but some were told the child was White and being cared for by a grandmother, while others were told the child was Black and being cared for by the mother’s boyfriend. 78% of the pathologists said they didn’t have enough information to determine the manner of death. That 55 others felt comfortable making a determination is concerning by itself, but the nature of their findings is even more disturbing:

In an article in The Washington Post, journalist Randy Balko notes that in many cases, the medical examiner’s determination of the manner of death is the only evidence the death was a crime. While that might seem like good news for a defendant, as Balko notes, this type of evidence, although subjective, is very powerful and persuasive – for juries and sometimes even for suspects. There are many instances of innocent persons falsely confessing after learning of supposedly incriminating medical findings.

Balko favors reforms to counter what he summarizes as “stark evidence of cognitive bias among medical examiners.” He believes a jury should be instructed about the subjectivity of death determinations and should be told what information was provided to the medical examiner and whether the examiner consulted with police or prosecutors. He suggests we might even leave the determination of manner of death to the jury itself.

At a minimum, judges should scrutinize this type of expert testimony more carefully before allowing it to be presented to a jury. As Balko points out, “Reliability is one of the key criteria […] judges should consider in deciding whether to allow expert testimony. The same facts applied to different people should produce the same outcome. That clearly wasn’t the case in this study.”

If you are facing accusations of child abuse, the Marshall Defense Firm is here to help. Our experienced, skilled defense attorneys would be happy to discuss the matter with you. Please contact us at 206.826.1400 or solutions@marshalldefense.com to schedule a consultation.