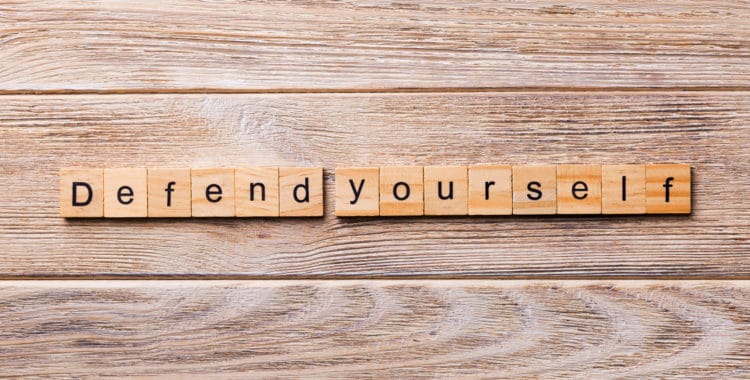 With the rise of the #MeToo movement, more women are making accusations of sexual assault and harassment, some of the accusations of rape alleged to have occurred years – sometimes more than a decade – earlier. Many high-profile men in Hollywood and politics have faced these accusations, but it certainly isn’t just the rich and famous who can find themselves under investigation as the result of a delayed report of rape.

If it happens to you, it’s frightening. Your reputation, your assets, and yes, your freedom, are all on the line.  If the event or night in question was months or years ago, you may not have a clear (or any) recollection of it. How do you defend yourself in that situation?

It’s important to consult an attorney as soon as possible, even if charges haven’t been filed. You should not, under any circumstances, talk to the police without a lawyer present. (If you know an investigation is underway, you also should not speak with the accuser.) A defense attorney who is experienced in rape allegations can fight for you and otherwise help you to navigate a scenario like this. Sometimes a defense attorney can identify weaknesses in the case against you early on and prevent charges from being filed or, if they’ve already been filed, convince the prosecutor to dismiss them.

When there is a long delay in reporting, many factors can make it difficult for investigators to build a case of sexual assault. Delay usually means there is no biological trace evidence, such as semen, to examine for DNA. There may not be any photos or other documentation of physical injuries, such as bruises or scratches.

We don’t mean to say that if a DNA lab does have biological evidence and does make a match with your DNA, your defense is sunk. Far from it. Although DNA has the luster of science and certainty, the conclusions drawn by police crime lab scientists are far from certain. Studies have shown that whether a crime lab scientist will find a match with the accused’s DNA can be heavily influenced by what the scientist has heard about the non-scientific evidence. For example, if the police tell the scientist that other evidence shows the accused guilty, the scientist is more likely to report a match.

But because of what they’ve seen on television shows and in the media, jurors often do feel this type of evidence is important and may be less inclined to return a guilty verdict without it. Thus, the absence of this type of evidence can make prosecution more difficult. This is sometimes referred to as the “CSI effect.”

Details, specificity, and consistency in a victim’s recollection of alleged rape are usually important criteria that police, prosecutors, and juries use to assess the credibility of a complainant’s story. In cases where there isn’t any physical evidence, a complainant’s ability to consistently recount specific details becomes even more important. Your attorney may be able to use a lack of consistency or details in the complainant’s account to build a stronger case for you.

There are many ways that a defense attorney can chip away at the prosecution’s case. If the likelihood of conviction seems low, a prosecutor is less inclined to take the case to trial.

Does the complainant have some motivation to make a false accusation? This question always requires a thorough defense investigation.

Especially when the allegation is of rape by a stranger, the victim may have identified the wrong person. In an appropriate case, an expert witness on false identification can help the jury see the likelihood of this.

A defense attorney will also consider whether any of the evidence or testimony ought to be kept out of the trial.

If you are being accused of rape, the Marshall Defense Firm is here to help. Our experienced, skilled defense attorneys would be happy to discuss the matter with you. Please contact us at 206.826.1400 or solutions@marshalldefense.com to schedule a consultation.