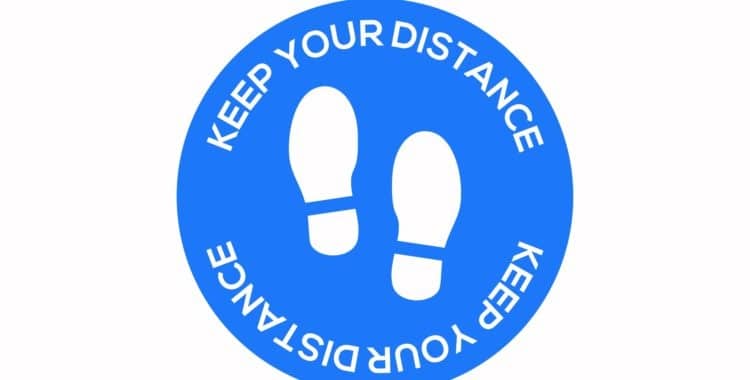 A Domestic Violence Protection Order (DVPO) is a court order issued to provide protection to a victim of domestic violence. Below are responses to some of the most commonly asked questions regarding a petition for and issuance of a DVPO.

What is included in the definition of “domestic violence?”

Under Washington law, the definition of “domestic violence” includes any of the following when it happens between family or household members.

An accusation that any of the above behavior has occurred could form the basis for a DVPO, even if the police have never been contacted. Note also that merely doing or saying something that makes another person fear they’ll be harmed may be enough for a protection order.

Who can ask the court for a DVPO?

Anyone who is a family or household member can ask for a DVPO. The legal definition of “family or household members” includes current or former spouses or domestic partners, individuals who share a child, adult roommates or siblings, persons 16 years old or older in a current or former dating relationship, and those with a parent-child relationship.

It’s possible that both parties in a domestic dispute will have a legitimate basis to seek a DVPO. There is not always a clear-cut victim and aggressor, and it’s not unheard of for both of the people involved to feel that they’ve been assaulted by the other and to fear additional violence. If someone gets a DVPO against you, there is nothing preventing you from also getting a DVPO against them.

But some judges tend to look askance at persons who, when defending against a DVPO, seek one against the person who’s seeking one against them. This can seem retaliation. Thus, when two people are in a relationship with recurring domestic violence perpetrated by both of them, the first one to seek a DVPO may have an advantage.

A person can ask the court for a protection order on behalf of themselves but also on behalf of a minor family or household member. Anyone who is at least 16 years old can petition the court without a parent, guardian, or other representatives.

Will I be notified if someone is seeking a DVPO against me?

Not usually. The court may issue a temporary order for protection without requiring notice to the other party if it finds that “irreparable injury” could result if an order is not issued immediately without prior notice. Such a finding is quite common.

How long does a temporary order last?

A temporary order for protection will remain in place for a period not to exceed 14 or 24 days, depending on the manner in which the other party is notified of the order. (The order will specify the number of days.) The law requires a full hearing to be held within those 14 or 24 days, whichever is applicable. Although there are some exceptions allowed, in most cases, you will be personally served with a copy of the temporary order and a notice of the date set for the full hearing. At the hearing, the judge will decide if the order should be extended and, if so, for how long and what the conditions of the order will be.

What does a DVPO prohibit?

A temporary DVPO may prohibit someone from:

A final DVPO may include any of the above prohibitions and may also:

How long does a final order for protection last?

A final order can be established for any fixed period of time or it can be permanent. However, if it prohibits the responding party from having contact with their minor child, the fixed time period ordered by the court cannot be more than one year. In this situation, the petitioning party would have to ask the court for renewal at the end of the one-year period if they wanted the order extended.

The responding party has the ability to file a motion asking the court to modify or terminate a DVPO. However, a court may not terminate an order for protection unless the respondent demonstrates that there has been a substantial change in circumstances that shows they are not likely to resume acts of domestic violence.

What are the consequences of violating a DVPO?

If a notice has been given that a DVPO is in place and you violate any of its conditions, it is considered a criminal offense and will subject you to arrest. In most cases, a violation will be a gross misdemeanor. However, if the violation involves an assault or the party has two previous convictions for violating a protection order, it is a class C felony. In addition to the penalties that would normally accompany these offenses, the court can also require the responding party to submit to electronic monitoring as the result of a violation.

Do I need an attorney to defend against a DVPO petition?

Yes. Whether you are facing a hearing where the judge will decide whether to grant a full protection order or an accusation of violating a DVPO, there can be much at stake, particularly if minor children are involved. An attorney can help ensure that the judge has all of the pertinent information they need and that you have the opportunity to present your side of the story.

Also, domestic violence is a crime. Anyone accused of it in DVPO proceedings could find themselves prosecuted criminally for it, too. Your attorney will respond to the DVPO petition in a way that takes into account your interest in avoiding criminal prosecution. (Sometimes this means not disputing the DVPO petition, because disputing it would create too much risk of criminal prosecution.)

If you have questions or need assistance in a matter involving a Domestic Violence Protection Order, the Marshall Defense Firm is here to help. Our experienced, skilled defense attorneys would be happy to discuss the matter with you. Please contact us at 206.826.1400 or solutions@marshalldefense.com to schedule a consultation.