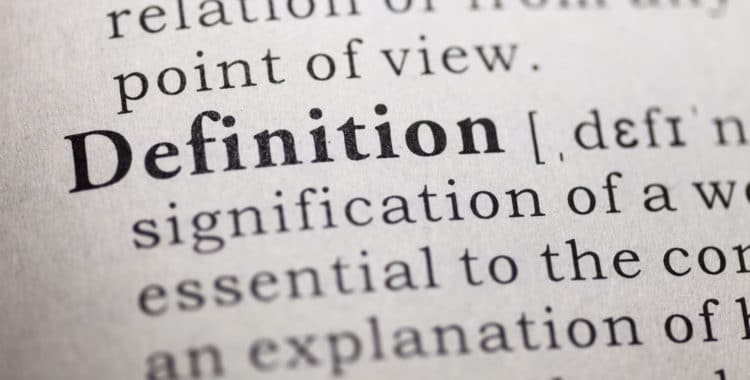 At its annual meeting this August, the American Law Institute (ALI) conclusively rejected a proposed “affirmative consent” provision that would have had a major impact on the sexual practices of millions of people.

ALI is a research and advocacy group of judges, lawyers, and legal scholars established in 1923 to promote the clarification and simplification of United States law and adapt it to changing social needs. ALI publishes and revises resources that are regularly used by the courts and legislative bodies. Many courts and legislatures look to ALI’s treatises as authoritative reference material, so the decisions it makes can be enormously influential.

Since 2012, some ALI members have been pushing to revise the sex crimes provisions of its Model Penal Code. The proposed changes would have endorsed an “affirmative consent” standard, which was defined as, “a person’s positive agreement, communicated by either words or actions, to engage in a specific act of sexual penetration or sexual contact.”

Affirmative consent is tied to the “Yes Means Yes” movement that grew out of the more familiar “No Means No” movement that was born in the 1990s. While the No Means No movement focuses on a participant’s objecting (or not) to the sexual activity, Yes Means Yes calls for an unambiguous and affirmative declaration of consent to each sexual act or escalation – a verbal or physical “yes.”

Yes, Means Yes predates the #MeToo movement, but the latter certainly sparked a broader conversation about how we define consent and has introduced many people to the concept of affirmative consent.

In 2014, California Governor Jerry Brown signed into law the “Yes Means Yes” bill, which requires colleges in California to find against a student accused of sexual misconduct unless he or she can prove the accuser gave affirmative consent.

New York and Connecticut have enacted similar laws. These laws can be harmful because they presume guilt and shift the burden of proof from the alleged victim to the accused.

In a decision overturning the University of Tennessee at Chattanooga’s decision to expel a student for sexual misconduct using the affirmative consent rule, Judge Carol McCoy addressed one of the primary issues with this type of rule or provision: “[The accused] must come forward with proof of an affirmative verbal response that is credible in an environment in which there are seldom, if any, witnesses to an activity which requires exposing each party’s most private body parts. Absent the tape recording of verbal consent or other independent means to demonstrate that consent was given, the ability of an accused to prove the complaining party’s consent strains credulity and is illusory.”

In August, ALI put to rest this long debate by approving a “willingness” standard over an “affirmative consent” standard. Ultimately, the body approved the following definition of consent: “a person’s willingness to engage in a specific act of sexual penetration, oral sex, or sexual contact.  Consent may be express or it may be inferred from behavior— both action and inaction—in the context of all the circumstances.”

The ALI decision is consistent with the actions of the American Bar Association, which in 2019 debated but ultimately rejected a resolution to endorse the affirmative consent standard. The resolution was opposed by a number of groups, including the National Association of Criminal Defense Lawyers.

While it is welcome news that the legal definition of consent will not change, that doesn’t mean affirmative consent is unwelcome in the context of sexual encounters. Open communication that ensures both parties are 100% certain how the other feels is still good practice.

Also, it is important to be mindful of how alcohol can impact the situation and the need for more affirmative consent. Under Washington law, someone who has been drinking must consent to the sexual encounter through “actual words or conduct indicating freely given agreement to have sexual intercourse or sexual contact.”

If you are facing criminal charges for sexual assault or rape, the Marshall Defense Firm is here to help. Our experienced, skilled defense attorneys would be happy to discuss the matter with you. Please contact us at 206.826.1400 or solutions@marshalldefense.com to schedule a consultation.