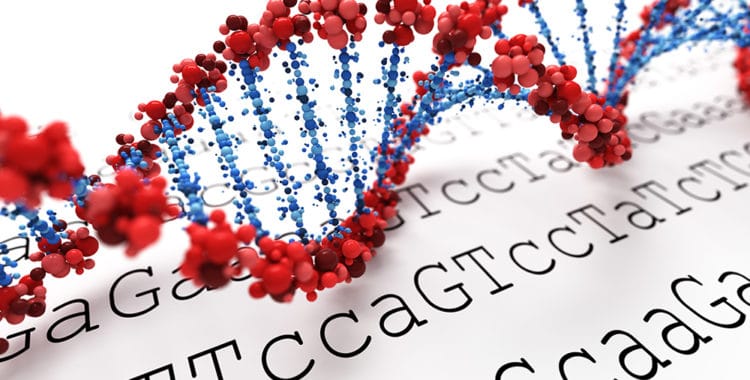 It’s easy to think after watching any given crime show on TV that DNA evidence is infallible, that it always leads to a just and fair conviction. In real life, however, the situation is far more complicated.

These complications come largely from the manner in which DNA is collected, handled, and tested by law enforcement and forensics teams. DNA evidence is only as reliable as the procedures used to test it. If these procedures are sloppy, imprecise, or prioritize particular results over accuracy, then the so-called “DNA evidence” they produce cannot be a trustworthy basis for a conviction.

How can something so scientific produce faulty results?

DNA collection and analysis is not such an open-and-shut case as law enforcement and popular TV shows would have us believe. In sex crime investigations, DNA evidence is frequently used to pin blame on a particular suspect. However, there are numerous points during an investigation where this valuable but extremely delicate evidence can be damaged, contaminated, destroyed, or otherwise compromised, even when investigators act in good faith.

Think about what goes on during a typical law enforcement investigation of a crime scene. How many different people are present – police personnel, witnesses, forensics teams, law enforcement support staff? How careful is everyone to avoid damage to delicate molecular evidence? How many are leaving their own DNA behind?

If DNA evidence is found and collected at the scene (in the form of semen or blood stains, hair, dead skin, etc.), is there enough of it to get a reliable test result? Has the DNA in the sample been undamaged by exposure, heat or cold, or other harsh environmental factors? How can the police be certain the DNA sample really belongs to the guilty party? Could it come instead from an innocent person who happened to be in the wrong place at the wrong time?

It doesn’t take long to realize that in a typical investigation, there are plenty of opportunities for DNA evidence to be compromised or mischaracterized, even if everyone involved is being very careful with it.

Despite the supposed objectivity of science, studies show that bias is a problem in DNA analysis. A DNA scientist who is told that the police think a particular suspect is guilty is more likely to find a match with that suspect. That’s why it is very dangerous for a defense attorney not to engage a DNA expert, someone who won’t have a prosecution bias.

Even if forensic DNA collection was not such a tricky task, DNA matching is also full of potential pitfalls. All humans share 99.9% of their DNA, meaning all DNA samples primarily contain DNA common to literally every person on earth. Why is this significant? It means that forensics teams are looking to match the tiny 0.1% of distinct DNA from a sample that may be very small, damaged, etc. to a particular suspect. ‘Sounds really difficult, doesn’t it?

How can these DNA evidence issues be addressed at trial?

One way a defense attorney can do this is by asking lots of questions of both law enforcement and expert forensics witnesses. Did the DNA sample at issue get to the lab safely? How? How well was the sample labelled? Was the sample in danger of getting mixed up with other samples? Was the sample stored in a manner and environment that would keep it from degrading? How many technicians handled the sample? What is their level of training and expertise? Was the testing conducted in the standard manner, or did anything aberrant occur during testing that may have affected results?

Courts in Washington State and elsewhere are becoming more educated about the pitfalls of DNA testing as it exists now. A 2016 President’s Council of Advisors on Science and Technology report on forensic science in criminal courts critiqued the validity of DNA analysis. The report recommended that, rather than using subjective analysis of samples, which is now standard, DNA analysis should be objective, using probabilistic genotyping. The report suggested that this could be done through the creation of large collections of DNA profiles, created from known mixtures with various degrees of complexity, such as number of contributors, relationship of contributors, amounts of biological material present, and the state of the biological material contained in the sample.

If you are facing sex crime charges in a case where DNA evidence has been collected, don’t wait to contact an experienced, well-informed defense attorney. The Marshall Defense Firm will use every tool we have to make sure DNA evidence in your case is appropriately and fairly evaluated and questioned. Please contact us at 206.826.1400 or solutions@marshalldefense.com for an appointment.