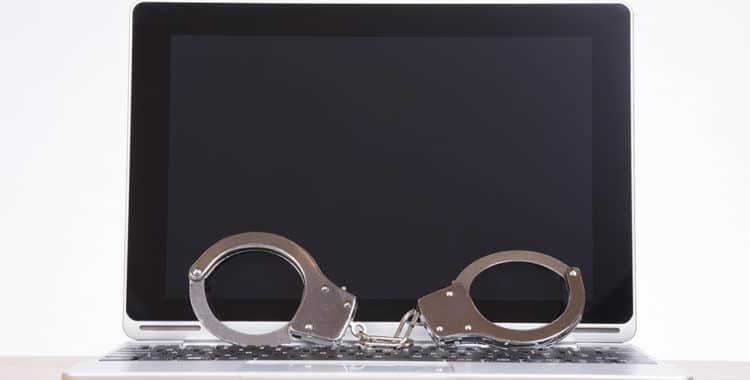 While social media has become an integral part of everyday life and communication for many people, it’s easy to forget that social media content is not really private. Things you post on Facebook, Instagram, Twitter, and other social media platforms can later be used as fodder for a prosecutor to build a case against you in a sexual assault or child abuse matter.

This risk can be minimized if you are careful not to release too much of your personal information. Always keep in mind that your interactions with others over social media are never truly private.

Cultivating good online habits is essential for protecting your privacy rights. Protecting your data and personal information is important not just in the context of a criminal case against you, but also as a protective measure against identity theft and other misuses of your data (think of the recent Equifax data breach).

I haven’t done anything wrong. Why should I change the way I use social media?

Most of us will never be charged with a special assault offense. But innocent people do get charged in some of these cases. If that happens to you, a prosecutor might be able to access your social media accounts.

Things you posted might be ambiguous. A prosecutor could portray them as showing your improper interest in the complaining witness, or could argue that your comments on line show you admitting or even boasting of a criminal act. Prosecutors would be especially interested in any online interactions you had had with the complaining witness.

In a perfect world, no innocent person would ever be charged with rape, child molestation, or domestic violence. In the real world, though, it’s good practice to limit what you post on social media to material that doesn’t raise red flags. It’s also good practice to keep your online interactions with others friendly but not too intimate. Remember these interactions are not really private, even when you’re using “private” messaging.

If you’ve been charged

The calculus regarding social media use changes if you’ve been charged with a sex crime or an offense against a child. You may worry that things you’ve already posted online can be used to build the case against you. If so, you’ll be tempted to delete them.

But you need first to consult with an attorney. Deleting information could make your situation worse. The act of deleting it can suggest a consciousness of guilt. Also, it could be a separate crime. But an attorney may be able to find a safe way for you to move some of your content off-line. No two situations are exactly the same, so be sure to get an attorney’s advice on your situation.

What else can I do?

One important way to protect yourself online while facing a charge or investigation is to refrain from contacting the complaining witness. Another is to refrain from posting anything about your case on any social media platform. It may be OK to post simply that you’re innocent, that you’ve been falsely accused, provided you don’t then give any explanation—but don’t post even that until you attorney gives you the go-ahead.

While it’s natural to want to vent your frustrations about your case to friends (especially if you were blindsided by the accusations), don’t give into the temptation of publicly venting on Facebook or another platform. What you say on social media can be used against you, even if you say it after the investigation begins or charges are filed.

Likewise, don’t give into the temptation to contact the complaining witness, either online or any other way. This may be an especially tall order if the complaining witness is a friend or family member. You probably have a lot of legitimate questions about why that person has accused you. Unfortunately, once a formal accusation has been made, contacting your accuser just isn’t a good idea, even if no court has yet prohibited it. At that point, you must rely on your attorney to communicate for you.

Social media has expanded the possibilities for modern communication tremendously. While social media has many beneficial uses, it can also have unintended consequences in a sexual assault or child abuse case or investigation. The best way to protect yourself against harm from others’ access to your social media accounts is to guard your information and carefully monitor your own communications. If you refrain from making something private public over social media, it can’t be taken from your account later by law enforcement.

If you’re facing rape, assault, or domestic violence charges, and are looking for skilled, experienced representation, please contact us at 206.826.1400 or solutions@marshalldefense.com.