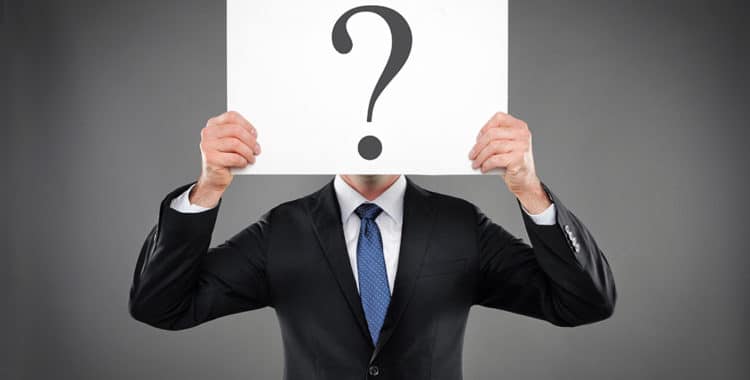 If you’ve been convicted of a sexual offense in Washington State, you may be eligible for sentencing under Washington’s Special Sexual Offender Sentencing Alternative (SSOSA).

What is a SSOSA, you might ask? Under Washington law, some offenders convicted of sex crimes may be eligible for a special form of sentencing that, rather than simply handing down prison time, may also include crime-specific treatment and counseling. The goal of the SSOSA program is to address the root causes of sex crimes and to lower recidivism for sex offenders, as well as to reduce overall incarceration rates in Washington State.

Who is eligible for a SSOSA?

To be eligible for a SSOSA sentence, you must meet certain requirements. These requirements are:

The standard prison sentencing range for the charged offense must have an upper limit of confinement for less than 11 years. While this requirement seems innocuous enough, it is often critical in cases where a child claims to have been molested repeatedly over a period of years. In these cases, the prosecutor can easily file enough counts to make the standard sentencing range far beyond 11 years and making the defendant ineligible for a SSOSA.

Once the court has handed down a SSOSA sentence, there may still be a period of prison time to serve, even if it is reduced from the time you might be serving without the SSOSA.

Treatment as a part of a SSOSA must be from a state-certified sex offender treatment provider, and can be done either in an inpatient or outpatient setting. Treatment is usually done in groups but can be individual.

What happens after the SSOSA sentence has concluded?

Once you have completed your SSOSA sentence, there may be other requirements of which you must still comply. Principally, you must be aware of your duty to register as a sex offender, which will begin immediately, not after SSOSA, and is independent of SSOSA. In Washington State, sex offender registry is handled at the county level, and you will need to register with the sheriff’s department in the counties where you live, work, or attend school. For more information on registry, please see our earlier post.

While treatment will probably last about 3-5 years, community custody often lasts for life. Therefore, it is essentially important that you understand what your duties are and how long they will last.

The Marshall Defense Firm is ready to assist individuals to both obtain SSOSA sentences and to understand their rights and responsibilities once a SSOSA sentence is in place. If you think you might be eligible for a SSOSA sentence and need an attorney to represent you, please contact us at 206.826.1400 or solutions@marshalldefense.com.