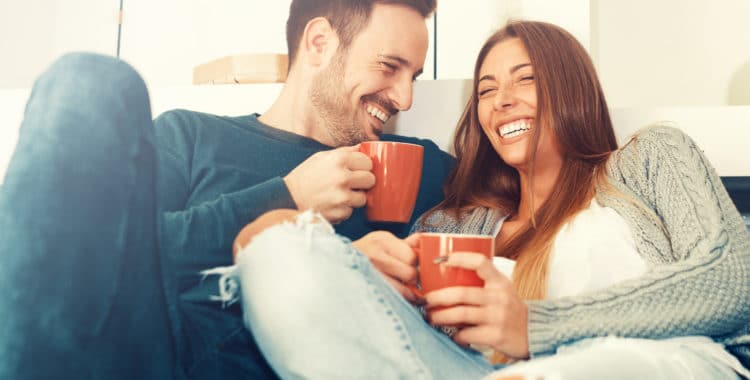 This may seem like a fairly straightforward question, but in reality, a sexual relationship with someone who is 16 or 17 in Washington can be riddled with legal landmines (even if the other party is the same or close in age). It’s important to understand the risk involved in this type of relationship so you can decide for yourself if it’s worth it.

The “age of consent” in Washington is 16 (meaning the law deems anyone who is at least 16  old enough to consent to sex), and in many circumstances the act of having consensual sexual contact or intercourse with a 16-year-old is legal.

However, there are some circumstances where it’s not. We discussed them in depth in a previous post, but to summarize, if you are a school employee, coach, church leader, work supervisor, or foster parent, it’s best to steer clear of a sexual relationship with any minors you are involved with because of that role.

If none of these exceptions apply to your situation, can you safely assume you’re in the clear? Not so fast.

Washington law criminalizes Communicating with a Minor for Immoral Purposes (CMIP), and a “minor” includes anyone who hasn’t reached the age of 18. Washington courts have interpreted the “for immoral purposes” part to mean “for the predatory purpose of promoting the exposure of children to and involvement in sexual misconduct.” “Sexual misconduct” is not further defined in the law; it could be applied even to sex acts with minors that are not themselves against the law — for example, sex acts with persons 16 or 17 years old.

Does this mean you can legally have sex with a 16- or 17-year-old but could be charged with a crime for talking to them about it?

In theory, yes. The CMIP statute does not include any language that creates an exception if the person you’re communicating with has reached the age of consent. Would a prosecutor actually charge someone in this situation? There may be some that would. It might depend on the age difference or the circumstances surrounding the communication.

Similarly, child pornography laws criminalize the possession, viewing, production, or distribution of depictions of “a minor engaged in sexually explicit conduct,” and like the CMIP statute, there is not an exception simply because the minor is 16 or 17.

Thankfully, there’s no longer a risk of charges if the situation involves two minors sharing depictions of themselves or viewing/possessing these types of images (so long as the minor depicted is at least 13 years old). But it’s still troubling that an 18-year-old who can legally have sex with his 17-year-old girlfriend could, in theory, end up being charged with a felony for having naked pictures of her on his phone.

The reality is that an adult is taking certain risks by engaging in a sexual relationship with a minor, even if that minor has reached the age of consent and the laws don’t seem to make a lot of sense. Although criminal charges may be unlikely in most situations, the threat is still there and should be taken seriously.

If you are facing criminal charges for engaging in sexual activity with a minor, the Marshall Defense Firm is here to help. Our experienced, skilled defense attorneys would be happy to discuss the matter with you. Please contact us at 206.826.1400 or solutions@marshalldefense.com to schedule a consultation.