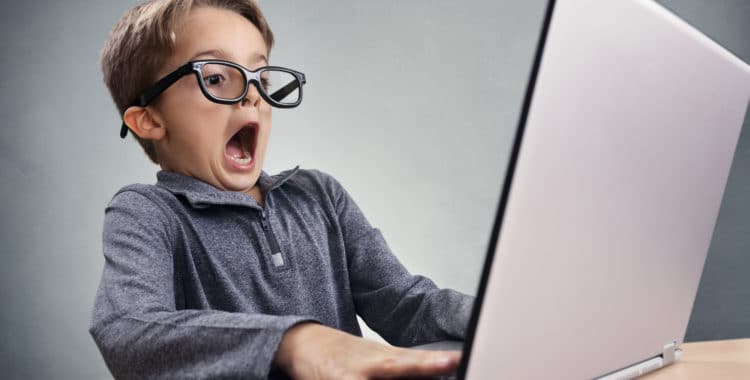 In Washington state, an individual can be charged with Commercial Sexual Abuse of a Minor if they:

(1) provide anything of value to a minor or a third person as compensation for a minor having engaged in sexual conduct, or

(2) provide anything of value to a minor or a third person pursuant to an understanding that in return the minor will engage in sexual conduct, or

(3) solicit, offer, or request to engage in sexual conduct with a minor in return for anything of value.

Engaging in any of these activities is a Class B felony. A conviction of this nature carries with it the possibility of up to ten years in prison and requires sex offender registration, among other potential penalties.

Even if the minor involved in a case of this nature consented to the sexual activity, it does not constitute a defense. It is also not a defense that the accused did not know the minor was underage. A defendant cannot rely solely on the oral assertions or apparent age of the minor, though making a “reasonable bona fide attempt” to determine the minor’s age by requiring them to produce documentation such as a driver’s license can be raised as a defense at trial.

Anyone who has watched Dateline NBC’s To Catch a Predator series knows of “sting operations” in the context of sexual encounters with a minor. As the show and the language within (2) and (3) above make clear, even if you don’t actually engage in any sexual activity with a minor, you can still face serious criminal charges. It is enough to simply request or arrange a sexual encounter with a minor in exchange for money or something else of value and take steps toward making it happen (driving to a meeting spot, for example).

The Washington State Patrol and a number of local law enforcement agencies have joined forces on what has been dubbed “Operation Net Nanny.” Its mission is to catch people involved in child abuse or exploitation. Recently, 22 individuals were arrested – including one 17-year-old – in the 15th operation conducted since August 2015. The operation uses undercover law enforcement officers posing as minors to communicate through websites or phone apps with individuals across the state interested in having sex with children. It has resulted in 246 arrests. In addition to Commercial Sexual Abuse of a Minor, Communication with a Minor for Immoral Purposes, a Class C felony, is a common charge that arises out of this type of operation.

Entrapment as a Defense

Although some people believe that any sting operation constitutes entrapment, the law does not agree. However, sometimes police actions taken in the course of a sting do amount to entrapment. Entrapment occurs when law enforcement lures or induces to break the law an innocent, otherwise law-abiding person–a person who would never have committed the crime in the absence of police encouragement. It’s not enough if police merely creates an opportunity for someone to commit a crime.

Whether entrapment occurred depends very much on the individual circumstances of the case. An astute defense attorney will look for evidence of:

A man convicted as a result of a Net Nanny operation in 2015 recently had two of his three convictions overturned (attempted first degree rape of a child and attempted commercial sexual abuse of a minor) when an appeals court concluded that he should have been able to present evidence at trial that he had been entrapped by police. Kenneth Wesley Chapman, Jr. said that although he did engage in an inappropriate discussion about sex with a child, he did so because he was interested in the adult woman (an undercover detective) who had posted the Craigslist ad. He thought this was what she wanted to hear and said he never intended to have sex with the child.

Chapman argued that detectives reinitiated contact with him after a two-day break in communication, leading to further discussion and plan to meet that would not have happened if not for the police reinitiating contact. Chapman also argued that there was a significant change in the tone of the communication after contact was reinitiated – the focus was on sex with the adult woman rather than the child. At trial, he presented evidence that he was induced to drive to the designated meeting point because of the adult woman’s agreement to have sex with him, pointing out that he had declined to do so during earlier communications that did not include the promise of sex with her.

The court found that because Chapman had presented evidence that “he was improperly induced to commit a crime he did not otherwise intend to commit,” the trial court judge had acted improperly in refusing to allow the jury to consider whether Chapman had a valid entrapment defense. As a result, Chapman’s two most serious convictions were overturned.

If you are facing an accusation of Commercial Sexual Abuse of a Minor or other charge as the result of a sting operation, the Marshall Defense Firm is here to help. Our experienced, skilled defense attorneys would be happy to discuss the matter with you. Please contact us at 206.826.1400 or solutions@marshalldefense.com to schedule a consultation.