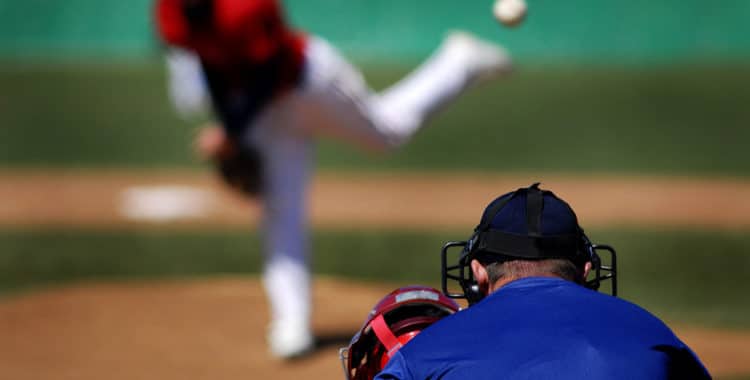 This spring’s news about the Oregon State University baseball team shows how teenaged errors of some kinds can dog a person into adulthood.

Luke Heimlich, the star pitcher of the OSU team, found himself in the news, as the team was preparing for the College World Series, for more than his prowess on the mound. The Portland newspaper The Oregonian published a report that Heimlich had pleaded guilty when he was 16 to molesting a six-year-old in his family. Heimlich lived in Puyallup, Washington at the time, and the case was handled in Pierce County Superior Court.

In the furor that followed, Heimlich removed himself from the team. He explained in a statement that he feared his participation in the series would “direct even more attention to an innocent young girl.”

Heimlich also found that no major league team wished to draft him, despite his 11-1 season and 0.76 earned run average.

I don’t know the particulars of Heimlich’s child molestation case. But I do know some things that can be done to protect a teenager who molests a child from having to pay for it for a lifetime.

That kind of emphasis on taking responsibility is admirable and probably serves young people well in most situations. A charge for a sex crime, though, is different. The consequences, as Heimlich’s case show, can be grave. There are ways a young person can make amends and otherwise take responsibility without inviting police to apply the full force of the criminal law to him.

A parent’s first move, even before questioning the teen, should be to hire the teen a defense attorney with experience and skill in sex crime cases.

Look for an Alternative to Pleading Guilty as Charged

Sometimes the prosecutor, if pressed, will agree to a plea bargain that reduces the charge to one with consequences that won’t follow the teen decades into the future.

When the Passage of Time Permits a Petition for Relief from Consequences, File the Petition

In Washington State, there are two things a young person can do—eventually—to mitigate the long-term harm of a conviction.

First, after a period of years, the person can move the court to seal the juvenile file. That means the file cannot be accessed by the public. Under Washington law it also means that the person may answer questions about the underlying events as if those events never happened. (But beware: commercial services scoop up data from the courts and sell it to landlords and employers, so landlords and employers may know of an applicant’s juvenile offense even if the applicant legally denies its existence on his application.)

Second, for most sex offenders there eventually comes a time when they can petition the court to end their duty to register. (Luke Heimlich’s case became public in Oregon because of an error he made in sex offender registration.) For young people, the waiting period under Washington law is much shorter than the one for adults.

One must take advantage of these opportunities! Keep track of the waiting periods. When one is eligible to get one’s file sealed or to seek relief from sex offender registration, submit the papers! Don’t endure the consequences longer than necessary.

Many adolescents will make serious mistakes due to immature judgment and incomplete development of the part of the brain that controls impulses. By getting good legal representation and taking advantage of relevant provisions in the law, the consequences of those mistakes need not last a lifetime.