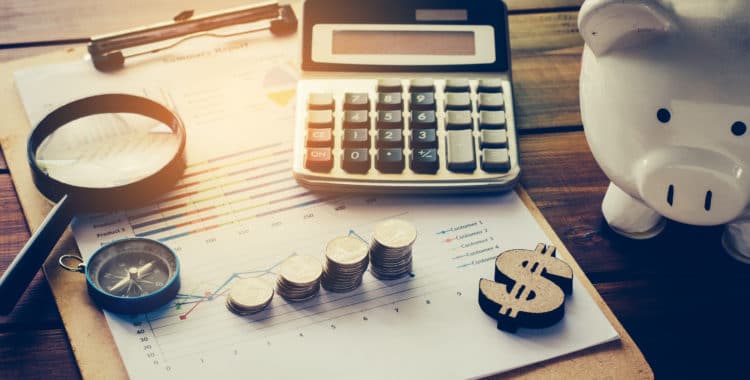 Earlier this year, Dale G. Black, a Kennewick, Washington man who is serving a 30-year prison sentence for producing sexually explicit videos of three children, agreed to pay $400,000 in restitution to two of the victims in the case for counseling, medical bills, and other expenses. Each will receive $200,000, spread out in monthly payments, for “future costs of dealing with the trauma’s aftermath.”

Defendants in child pornography cases are often focused on the amount of time in prison they may be facing, and rightfully so. But restitution and other monetary penalties that can be collected by children depicted in the pornographic images are also serious consequences and should not be overlooked.

Like most criminal offenders, persons convicted of possessing child pornography can be ordered to pay criminal restitution to victims of their crimes. This usually comes as a part of criminal sentencing.

Restitution is mandatory under federal law to compensate the victims of sexual abuse and exploitation for the full amount of their losses. This includes the care required to address the long-term effects of their abuse, like therapy, rehabilitation, and physical, psychiatric or psychological medical needs.

In state courts in Washington, criminal restitution is usually limited to easy-to-determine costs. For example, a victim’s counseling bills can be a part of it, but a dollar amount representing a victim’s “pain and suffering” cannot.

Restitution is not the only way through which child pornography victims may be compensated. A civil case may be brought by or on behalf of a victim who has been harmed in some way. The sole purpose is to collect a monetary award, which is referred to as “damages.”

Unlike criminal restitution, a civil award can include money for intangible things like pain and suffering, and as a result, may be vastly more than the amount ordered as restitution.

Victims can collect civil damages in federal court under 18 U.S.C. Section 2255, a law Congress enacted in 2006 to compensate persons who suffered sexual exploitation while they were children. Most claims under Section 2255 are brought by persons who were depicted in pornography when they were children. This law has a liquidated damages provision: once a claimant shows that the defendant is liable to them, the claimant is entitled to an award of $150,000 without any proof of how much they have suffered.

A defendant convicted and ordered to pay criminal restitution to someone depicted in child pornography may believe he has resolved all legal problems arising from his acts. However, collecting restitution does not block a victim from suing the same defendant for civil damages.

The good news, though, is that when a defendant pays restitution to a person depicted in child pornography, those payments are usually a credit against any civil damages the defendant might later be ordered to pay that person.

What if the victim is unknown?

While Dale Black had personally victimized and produced some of the videos underlying the child pornography charges in his case, often these types of videos feature children unknown to the person who possesses or views them and unknown, at least at first, even to law enforcement.

The National Center for Missing and Exploited Children serves as the central repository for information related to child victims depicted in sexually exploitive images. Once a particular victim has been identified in an image of child pornography, they are notified by the Child Pornography Victim Assistance Office every time their image is possessed by a person charged with violating child pornography laws. This notification may trigger a civil lawsuit whether or not there has been a criminal conviction.

If you are facing accusations involving child pornography, the Marshall Defense Firm is here to help. We have extensive experience with all aspects of these cases—criminal charges, restitution, civil damages claims in state court, and damages claims in federal court under 18 U.S.C. Section 2255. Our experienced, skilled defense attorneys would be happy to discuss the matter with you. Please contact us at 206.826.1400 or solutions@marshalldefense.com to schedule a consultation.