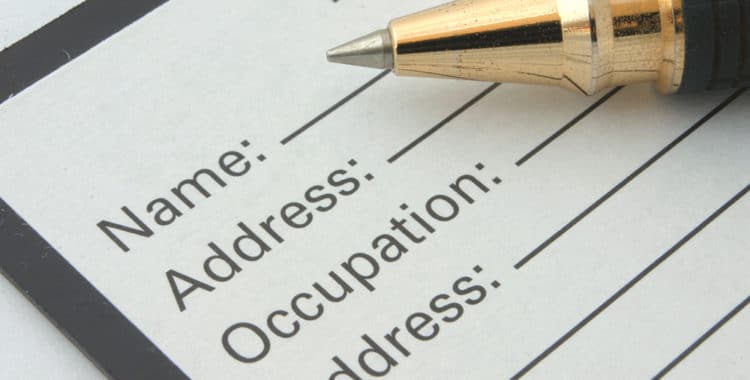 There are other ways, however, of making the names of Level I offenders more broadly available to the public. The Washington State Court of Appeals, Division Two, recently decided a case where a Washington woman had filed Public Records Act requests in Thurston County and many other counties, attempting to get information on sex offenders required to register in the county. (We previously covered the case before Division One on these same facts.)

The plaintiffs in this case were all Thurston County residents who had been convicted of a sex offense, had completed treatment, and had either registered as a sex offender or been excused from registration. They filed a class-action suit to prevent Thurston County from releasing the evaluation reports in response to Ms. Zink’s Public Records Act request.

Division Two (like Division One) ruled that Thurston County could not release the unredacted SSOSA and SSODA evaluation reports because they include confidential health information collected in the process of determining whether a Level I offender will be successful in treatment. Such information is exempted from release under a Public Records Act request because of the private, sensitive nature of healthcare information.

Why does disclosure of this information have the potential to harm Level I offenders?

Sex offender registry raises two competing interests: public safety on the one hand, and the privacy rights of offenders on the other. The plaintiffs in the Zink case argued that disclosure of their health care information would cause them irreparable harm while not serving the public’s best interest. They objected to the public release of “intimate details contained in the evaluations, including broad descriptions of an offender’s sexual [history]; the offender’s mental health, personal life, and background.”

When private information of this nature is made public, it becomes a tool for members of the public to harass and discriminate against offenders who have completed their sentences. It is inappropriate for the public to further punish someone solely because of that person’s status as a sex offender.

Publicizing private information related to SSOSAs and SSODAs is especially uncalled for in the case of Level I offenders, the least likely to re-offend. Publishing their information takes away protections that the law has already extended to these low-risk offenders.

In fact, offender treatment experts in the Zink case argued that “the disclosure of the evaluations would hamper treatment and harm public safety because offenders would refuse to participate or fully respond to questions.” If offenders know that everything they say during a SSOSA or SSODA evaluation will eventually be made public, far fewer of them will be completely honest with the health care professionals who are trying to prescribe effective treatment. Less honesty ultimately means poorer treatment and probably more recidivism.

The Marshall Defense Firm helps persons who want SSOSA or SSODA to get it (often no small feat) and helps persons obliged to register as sex offenders get relieved of that obligation as soon as possible. Your rights are important, even if you have been convicted of a sex offense.