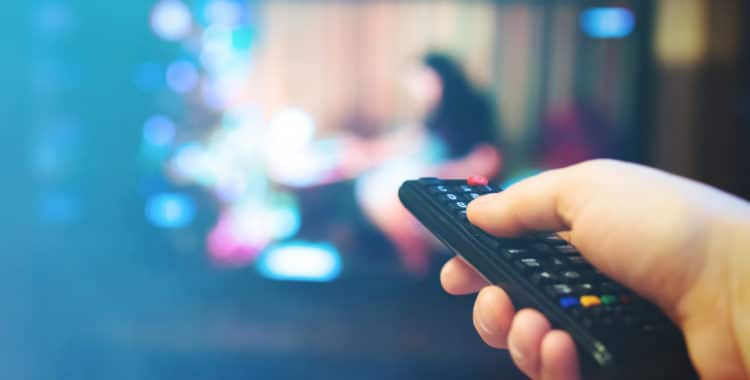 When it comes to sexual encounters, consent can sometimes be a hard thing to navigate. Unfortunately, on-screen portrayals of sex sometimes further muddy the waters and reinforce common misconceptions about consent.

One prominent example comes from a season four episode of Game of Thrones in which Jaime Lannister (Nikolaj Coster-Waldau) rapes his twin sister/lover Cersei (Lena Headey) next to the corpse of their son. The scene is disturbing (and not just because of the setting): Cersei repeatedly resists her brother’s advances, telling him “No” and “Don’t,” asking him to stop several times, and crying that “It isn’t right,” to which Jaime responds, “I don’t care.”

But perhaps even more surprising than the scene itself was what happened after the episode aired. While many viewers grappled with how to feel about seeing a character who’d just gone through a long redemption arc rape someone, the individuals involved in creating the episode did not seem to interpret it that way.

Director Alex Graves commented on the scene when the episode first aired in 2014, saying that the sex was “consensual by the end.” This is a common trope used in television and film, and it sends a very dangerous message. The idea that a rape could be “consensual by the end” suggests that someone engaged in sexual activity ought to continue even in the face of resistance or protestations if they believe this is what their partner really wants.

When asked at the time whether the fictional encounter constituted rape, Nikolaj Coster-Waldau said, “Yes, and no,” adding, “There are moments where [Cersei] gives in, and moments where she pushes him away. But it’s not pretty.”

While we would advise someone unequivocally that they should stop what they’re doing immediately if the reaction from their partner in any way resembles Cersei’s, it is apparent from these interviews that where many see a situation that is black and white, others will still find shades of gray.

Under Washington law, sexual intercourse without consent constitutes Rape in the Third Degree, and that would likely be the charge against Jaime if Cersei reported the incident to police. Under Washington law, “consent” means “at the time of the act of sexual intercourse or sexual contact there are actual words or conduct indicating freely given agreement to have sexual intercourse or sexual contact.” While Cersei’s actual words suggest lack of consent, Jaime’s attorney might point to her actions at the moment and hope to present a stronger defense than Graves and Coster-Waldau have. Imagine if the defense presented at trial were “It was consensual by the end,” and Jaime testified, “She pushed me away initially, but eventually gave in.”

At the Marshall Defense Firm, we know that after many sexual encounters there are two conflicting accounts of what happened, what was said, etc. We also know that false allegations happen, and part of our job as defense attorneys who handle rape allegations is to look for the truth, however nuanced it may be. Still, enthusiastic consent should always be the goal. It’s the best indicator you won’t become the target of a sexual assault investigation.

If you are facing allegations of a sex offense, the Marshall Defense Firm is here to help. Our experienced, skilled defense attorneys would be happy to discuss the matter with you. Please contact us at 206.826.1400 or solutions@marshalldefense.com to schedule a consultation.