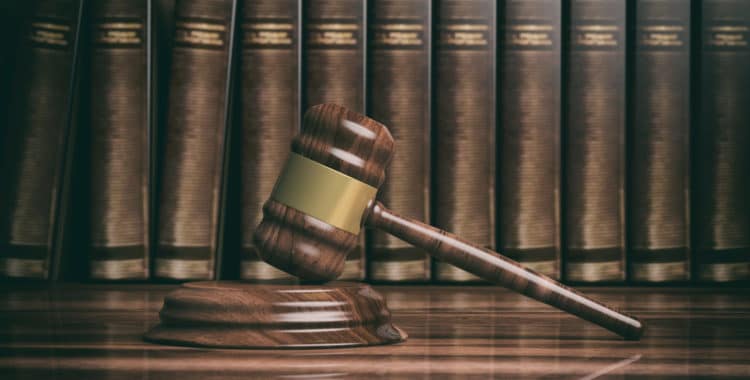 First we need to distinguish Rape from Rape of a Child, which used to be known as statutory rape. Here we’re going to explain Rape; to understand Rape of a Child, look here for three important things you should know.

Rape in the First Degree

1st degree rape is the most serious charge of the three. It can only be committed by a person who engages in sexual intercourse with another person by forcible compulsion. Forcible compulsion means:

To commit 1st degree rape, the person or an accomplice must also do at least one of the following:

Rape in the First Degree is a Class A felony, which means its maximum sentence is life in prison.

Rape in the Second Degree

2nd degree rape is a broad category. It can be committed in a wide variety of ways.

One way to commit 2nd degree rape is to have sexual intercourse with another person by forcible compulsion. That suffices for 2nd degree rape; it needs none of the additional actions listed above that make out 1st degree rape.

2nd degree rape is also committed in a variety of situations where the person with whom the perpetrator has intercourse might be categorized as “vulnerable” or there seems to be a power imbalance:

“Frail elder or vulnerable adult” means a person 60 or older who lacks the mental or physical ability to care for himself or herself; a person found to be incapacitated by a court; a person at least eighteen who has a developmental disability; a person admitted to a long-term care facility; or a person receiving services from a home care or hospice agency.

Like 1st degree rape, rape in the 2nd degree is a Class A felony, which means it carries a maximum sentence of life in prison. It also has a statute of limitations of 20 years unless the victim was younger than 16, in which case there is no time limit.

Rape in the Third Degree

Washington law defines consent as “actual words or conduct indicating freely given agreement to have sexual intercourse.” Consent (or lack of it) can be expressed with or without words.

Rape in the 3rd degree is a Class C felony, so its maximum penalty is 5 years in prison. The statute of limitations is 10 years.

If you are facing accusations of rape, the Marshall Defense Firm is here to help. Our experienced, skilled defense attorneys would be happy to discuss the matter with you. Please contact us at 206.826.1400  or solutions@marshalldefense.com to schedule a consultation.