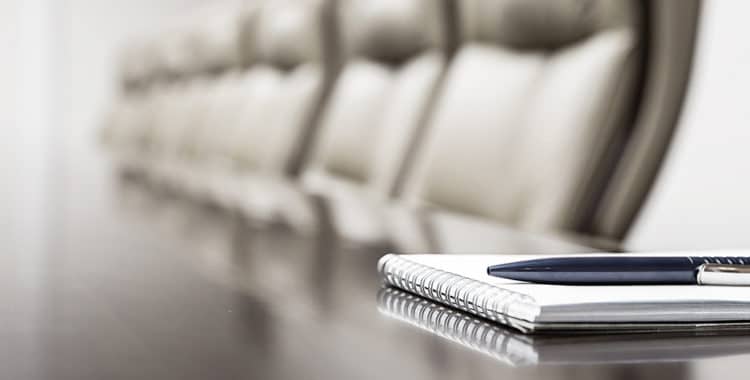 Most people think Title IX is something that affects only whether women’s sports programs get funding on par with the men’s program. However, it’s also become an avenue for educational institutions to investigate particular types of student misconduct. Since the federal statute prohibits discrimination of the basis of sex, the US Department of Education (ED) interprets it to apply when one student accuses another of sexual misconduct. So, while a university is free to establish whatever guidelines it feels fair in other misconduct situations, like plagiarism or underage drinking, Title IX cases are different. And they are different in a way that makes it more difficult for students accused of misconduct.

I. The Title IX investigation is handled by a university-employed investigator.

This investigator is different than law enforcement because they handle all the investigation for the case and then make a decision about what happened. Essentially, this renders one person as judge, jury and executioner. It’s challenging to conduct an unbiased investigation for your own employer and then make a ruling based on that evidence which you’ve gathered. This would be akin to casting aside judges and juries to let the prosecutor make all the decisions. Extending the analogy, there’s the added wrinkle that the prosecutor would know that if they found for the accused, the funding that sustains their office was potentially at stake. This is the ultimate sanction the ED can take against an institution that is not following its Title IX guidelines.

Once you find out you are accused of something you have very short turnaround time to respond. Sometimes the claims stem from incidents that happened many months and academic years ago. It’s hard for anyone to gather evidence and respond to serious allegations within a day or two. It is especially hard for students who are generally busy and stressed out by their school work. This is on top of the fact that the complaining student is in control of the timeline from the outset.

III. Most schools have an informal and a formal process for allegations of sexual misconduct.

Procedural protections for the accused vary widely from campus to campus. The ability to respond to the allegations depends wholly on the university’s procedures and whatever access to information they provide. You may be called upon to respond in writing, you may be called upon to engage in interviews with the investigator. You may or may not have access to all of the allegations before you respond to them.

IV. After the informal fact-finding process has run its course, you may have yourself requesting a formal hearing.

These are conducted using a preponderance standard, which is lower than the criminal standard for determining guilt, which requires guilt beyond a reasonable doubt. It is even lower than a standard, like clear and convincing, that universities commonly used in the past. The lower standard means that universities can more easily justify a conclusion that the respondent committed whatever misconduct is alleged. Even if there’s not any evidence, besides the complaint’s statements. Even if the credibility of the complainant is in question. Universities commonly find “he said, she said” situations do not have equal merit. They use the lower standard to justify finding for the complainant and imposing very harsh sanctions, like expulsions on the thinnest margins of evidence.

V. Other investigations may be proceeding at the same time as the Title IX case.

Frequently, the local law enforcement agency is investigating criminal charges at the same time as the university is conducting the Title IX investigation. However, detectives move at a much slower pace. If you don’t have a lawyer to advise you from the outset of the process, you may be providing evidence to the university that can ultimately be used against you in criminal proceedings.

For all these reasons, it’s important to be fully informed of your rights when you are accused of a Title IX violation on campus. Please contact us at 206.826.1400 or solutions@marshalldefense.com to set up a consultation.