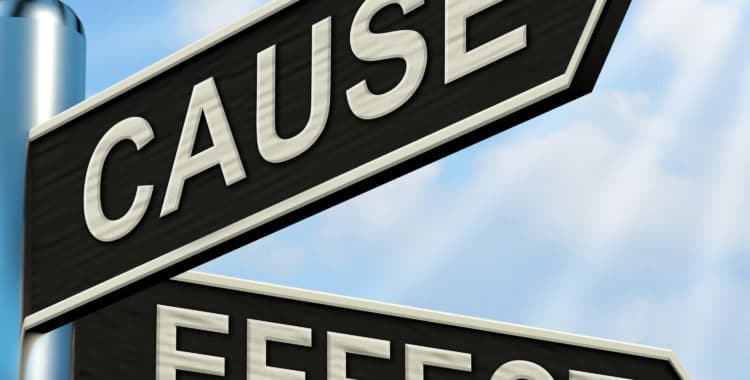 Regardless of the underlying facts, if facing an accusation as serious as child molestation, you should engage an attorney as soon as possible – an attorney who understands how to defend a case where juror emotions can easily be inflamed by the nature of the conduct alleged. These inflamed emotions increase the risk of wrongful conviction, so it is crucial to have someone in your corner who knows how to help a jury get beyond its revulsion at the acts alleged.

Child Molestation in the First Degree

Washington state law defines “sexual contact” as “any touching of the sexual or other intimate parts of a person done for the purpose of gratifying sexual desire of either party or a third party.”

Child molestation in the first degree is a Class A felony, so it is punishable by up to life in prison.  However, the Standard Sentencing Range for someone with no prior record who is charged with one count of first-degree child molestation is 51 – 68 months in prison.  Also, some defendants may be eligible for the Special Sex Offender Sentencing Alternative, which allows for treatment in lieu of prison; this usually requires a defendant to serve a year in jail.

A conviction carries with it a lifetime sexual offender registration requirement.

Child Molestation in the Second Degree

The elements of child molestation in the second degree are the same as those for the first degree offense except with regard to the age of the accuser.  If the sexual contact occurs with a child who is 12 or 13 years old and the accused is at least three years older than the victim, then it is a second-degree offense.

Child molestation in the second degree is a Class B felony, so it is punishable by up to 10 years in prison. However, again, in looking to the Standard Sentencing Range for this offense, a single offense is likely to result in a prison sentence of 15 – 20 months for a defendant with no previous criminal history.

This charge carries with it a 15-year sexual offender registration requirement.

Child Molestation in the Third Degree

This charge carries with it a 10-year sexual offender registration requirement.

If you are facing accusations of child molestation, the Marshall Defense Firm is here to help. Our experienced, skilled defense attorneys would be happy to discuss the matter with you. Please contact us at 206.826.1400 or solutions@marshalldefense.com to schedule a consultation.