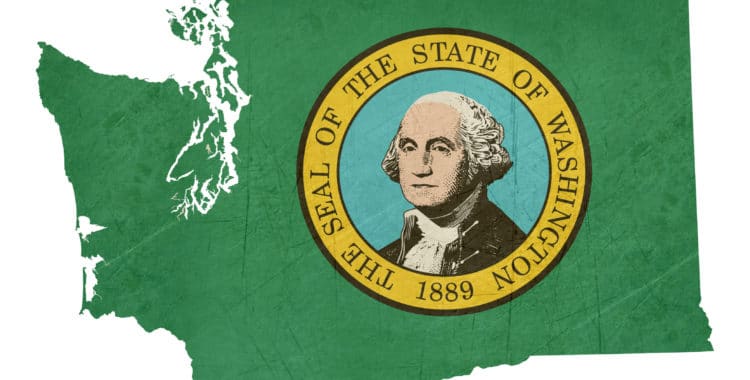 A Snohomish chiropractor was arrested recently after a number of female patients reported he had “inappropriately” touched their breasts during clinic visits. So far, six patients have made allegations of sexual misconduct against the 61-year-old doctor.

In Pasco, Washington, a physical therapist had his license suspended earlier this year amidst accusations he inappropriately touched the breasts of two women in an assisted living facility where he worked.

Last fall, a patient at Swedish Hospital’s Cherry Hill campus told police she was sexually assaulted by nurse Luis R. Ibarra, who was caring for her while she recovered from surgery.

What do all of these cases have in common? Obviously, they all involve medical providers, but in each case the accused also was charged with at least one count of indecent liberties. Indecent liberties is a Class B felony unless “forcible compulsion” is involved, in which case it is a Class A felony.

A charge of indecent liberties will always involve some type of sexual contact, which is defined as “any touching of the sexual or other intimate parts of a person done for the purpose of gratifying sexual desire of either party or a third party.” This offense is typically charged for sexual groping and fondling, as was the case with the chiropractor in Snohomish and the physical therapist in Pasco. It could be charged where intercourse is alleged, but the charge in that situation will more likely be rape.

Sexual contact may result in a charge of indecent liberties if any of the following are true:

Note that in some of these situations—a health care treatment session, for example—it is no defense that both parties were adults who wanted the sexual contact.

Some receive a Special Sex Offender Sentencing Alternative (SSOSA) that focuses on treatment. This usually includes a year in jail, but a few SSOSA offenders receive more than a year, and a few receive much less.

The young man mentioned above who was convicted for offenses committed when he was 14 is seeking a SSOSA (with the support of the prosecutor) and seems to be a good candidate, given the facts of the case. However, in a presentence report prepared by the Department of Corrections, they recommended against a SSOSA and in favor of a long prison term. Even in cases where the prosecutor and defendant agree on what a sentence should be, the decision is ultimately with the judge, though judges rarely deviate from plea agreements.

If you are facing allegations of a sex offense, the Marshall Defense Firm is here to help. Our experienced, skilled defense attorneys would be happy to discuss the matter with you. Please contact us at 206.826.1400 or solutions@marshalldefense.com to schedule a consultation.