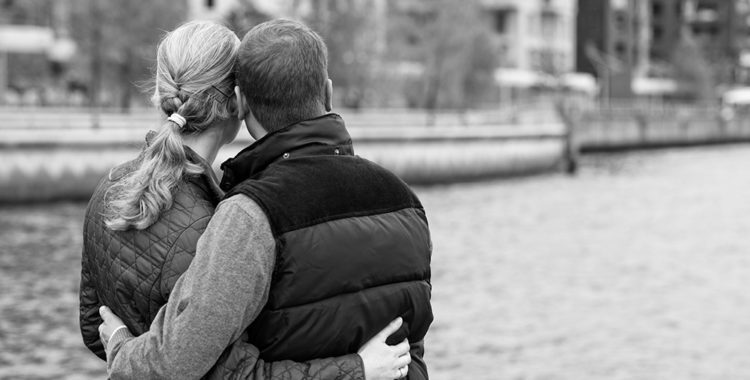 Human relationships are full of possibilities for miscommunication. We unintentionally misunderstand each other all the time about big and small things alike.

Unfortunately, this fact makes communications about the decision to have sexual contact with someone—especially someone you don’t already know well—a potentially complicated exchange.

For this reason, it’s vital to understand what constitutes consent to sex under the law and what does not. Failure to understand this could lead to unintentionally harming someone, and/or being charged with a sexual offense.

What does the law say?

This mean the bar is lower for finding a person guilty for rape in the third degree—not only does rape mean physically forcing someone who is unwilling to have sex (possible hurting physically hurting them quite badly in the processes), it also means having sex without their consent, even if they have no resulting physical injuries at all.

What does that mean in real life?

Generally, consent should be:

Do not assume someone has given his or her consent to sex because:

You might think that direct communication about sex takes some of the fun out of it. But treating others how you would like to be treated is not just a good idea, it can save you from a nightmarish scenario where a misunderstanding about sex leads to rape accusations, even if your intentions were not to harm another person.

We mutually agreed about sex, but afterward the story changed. What should I do?

If you do find yourself accused of a sexual offense, despite the fact you had the other person’s consent, there are some important things to remember: