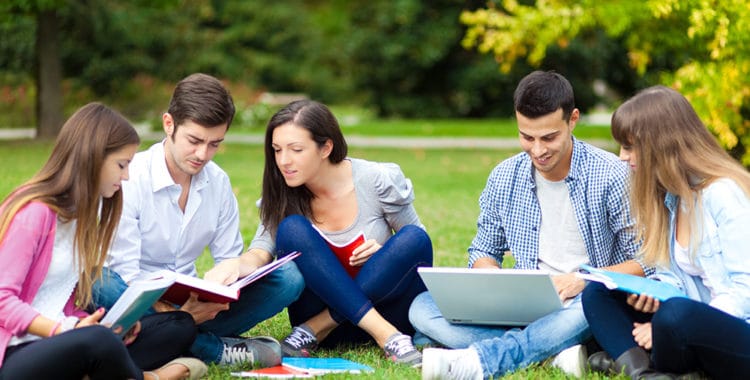 For most young adults, college is their first taste of freedom. It’s their chance to finally socialize, date, and (yes) drink alcohol beyond the watchful eyes of their parents. However, with this newfound freedom also comes responsibilities. Before anyone enters the world of college, it’s important they know how to acknowledge and respect others’ boundaries.

That’s why it is so important college students understand sexual consent. While many picture consent to be a simple “yes or no”, there are many nuances and grey areas that don’t always make it so clear. It’s vital that college students learn how to express and correctly interpret consent with their potential sexual partners.

Simply put, consent is an agreement between people to engage in sexual activity.

Generally, consent should be:

Do not assume someone has given his or her consent to sex because:

You may think that all this seemingly direct communication about sex takes the fun out of it, or maybe that it’s embarrassing. Not only is treating others how you would like to be treated a good idea, it can save you from a nightmarish scenario in which a misunderstanding leads to rape accusations, even if your intentions were not to harm someone.

How does alcohol affect our decisions about sex?

Alcohol lowers inhibitions while negatively affecting our ability to communicate with each other. This combination is especially tricky when it comes to agreeing to have sex with someone. A misunderstanding about consent can not only lead to a terrible experience for the person who did not want sex, but can easily turn into a legal nightmare for the person who thought sex was okay.

This situation does not mean that college students should never have sex after drinking. By learning how to communicate clearly about consent, young adults can protect themselves from both unwanted sexual encounters and from rape accusations based on a misunderstanding.

Alcohol is a depressant, meaning it lowers the activity of your nervous system (of which your brain is an important part). Often referred to as “downers,” depressants depress or reduce stimulation in various areas of your brain.

While under the influence of alcohol, you may experience:

Not only your brain, but the rest of your body can be impacted by alcohol. Physical signs of alcohol consumption include:

In sum, alcohol impairs your judgement, rationality, and cognition while also making it more difficult for you to communicate and control your body. Drinking can make some people more interested in sex and others less interested. All these factors compound to make the decision to have sex with someone (especially someone you might not know very well yet) full of potential misunderstandings.

Develop a Plan Before Alcohol Is Involved

So does all this mean you should never have sex with someone after either of you have had anything to drink? Fortunately, no.

It does mean, however, that you must be prepared with a good plan before anyone starts drinking.

If you ever think someone is probably too drunk to make a rational decision about sex, or to be clear about their wishes, wait to ask that person about sex until they are sober. This almost certainly means waiting for another night. That might seem like a bummer in the moment, but ultimately waiting will protect both you and that other person from a misunderstanding with very serious consequences.

They said it was okay, but afterward the story changed. What should I do?

If you do find yourself accused of rape, there are some important things to remember: