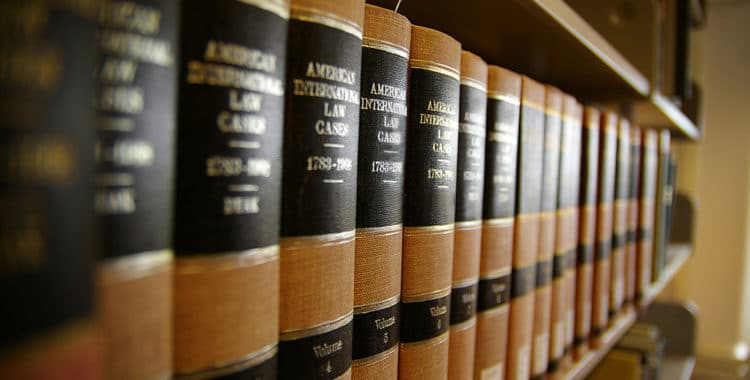 Washington law forbids the sexual exploitation of children. This prohibition seems simple enough at face value, but what kind of conduct does the law actually prohibit, and how broadly is the law applied?

The law in Washington covers a wide range of activities, including:

Why is the definition so broad?

You might think, “all those things sound terrible—who would ever do any of that to a kid?” But unfortunately, unjust sexual exploitation prosecutions may result when overzealous police, prosecutors, judges, and juries conflate vigilant child protection with getting as many convictions as possible.

In the internet age, when connection between complete strangers is more possible than ever before, it can be difficult to really know who is on the other side of a relationship/conversation struck up online. Is the person really who they say they are? If the relationship is sexual in nature, can you really trust someone you’ve never met in person when they hold themselves out to be an adult?

Unfortunately, even an honest mistake about an individual’s age (honestly believing a person you’ve become sexually involved with online is an adult, when in fact he or she is a minor) can lead to criminal prosecution and conviction.

How can the appearance of sexual exploitation be avoided?

Because Washington’s sexual exploitation statute covers so many different forms of conduct, especially online conduct, it’s important to be extremely careful whenever communicating online with someone you don’t know “in real life.”

Many convictions under the law come from communication with a minor for “immoral purposes” (i.e., for sex). This communication can happen very easily online, via several media: chat room conversations, e-mails, correspondence on social media, or text messages.

Not only can you be penalized for communicating with a minor who you honestly believe to be an adult, the law also criminalizes communication with a “minor” that is actually an adult, so long as you believe that adult is a minor. This provision allows for prosecutions based on police stings—meaning police officers are legally allowed to pose as young people on the internet, attempting to draw targets into sexual communications, which police can then press charges for.

As you’ve probably gathered, the system is not set up to consider honest mistakes or to accommodate for much leeway. For these reasons, it is very important to be wary of anyone you don’t know in person who contacts you about sex online. While a communication might seem exciting in the moment, you must be extremely sure that the person you are communicating with is an adult acting of his or her own volition before the communication can proceed. As you might imagine, solid proof of that can be very difficult to obtain from a stranger online.

What can happen as a result of a sexual exploitation conviction?

A conviction under Washington’s law could also mean required registry as a sex offender. This obligation could continue for some years after completing a prison sentence, or even for the rest of your life.

What should I do if I’m accused of sexual exploitation?

If you are being investigated for sexual exploitation of a minor, or if you’ve been charged, you’re probably feeling a number of different things—embarrassed, indignant, anxious, frustrated, angry.

It’s understandable to feel this way, especially if you had no idea the person you had become sexually involved with was not an adult. But don’t allow these emotions to cloud your judgment or keep you from getting experienced and thoughtful legal representation. If you find yourself facing sexual exploitation charges in Washington State, please contact us at 206.826.1400 or solutions@marshalldefense.com.