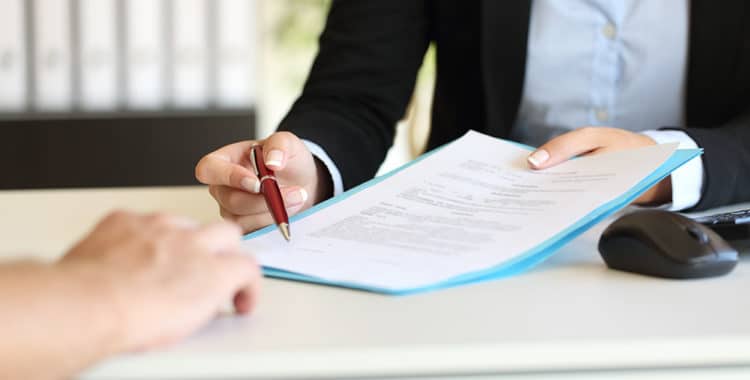 When you are facing sexual assault charges, you may find yourself frustrated with and confused by the complexity of the legal system. Being a defendant in such a case can include an unwelcome, high-stakes education in criminal law.

Fortunately, in this situation, an experienced attorney can guide you through the legal complexities of your case so you can understand your options and make informed decisions.

The Rules of Evidence govern what evidence may be admitted at trial as well as how that evidence may be admitted. The evidence rules are an essential part of the fairness of our legal system and any criminal trial, but unfortunately these rules are particularly complex. Your attorney’s job is to be fluent in these evidence rules and create a strategic plan for defending your case accordingly.

When a person is on trial for a sexual assault that supposedly happened long ago, the jury may wonder why, if this really happened, the victim would wait so long to report it. Sometimes a defense attorney will assert or imply that the long period of silence suggests that the claim is false. The fresh-complaint rule allows the prosecution to show that, in fact, there was no long silence. Under the fresh-complaint doctrine, the complainant’s first report of abuse may be admitted into evidence, i.e. the testimony of a witness to whom the complainant first told.

The fresh-complaint rule is an exception to the rule excluding from evidence most out-of-court statements (called “hearsay”).

Sometimes the fresh complaint rule can work in the defendant’s favor. In a New Jersey Supreme Court case our blog covered a few years ago, an issue concerning the rule actually lead to the court reversing a conviction for child abuse and endangerment. In that case, the mother’s detailed description of the child’s complaint to the jury, in combination with a graphic physical demonstration, was prejudicial to the defendant.

The Supreme Court also found in that case that the child’s sister, who also testified at trial, had improperly bolstered the complainant’s testimony. The sister testified that she believed the child’s allegations and that the girl would not have made them up. “Bolstering” occurs when a witness gives his or her opinion about the credibility of another witness – but the rules of evidence (in both New Jersey and Washington State) prohibit bolstering because credibility is an issue for the jury to decide.

At the Marshall Defense Firm, we defend sexual assault cases every day. If you’d like to meet with us about your case, please contact us at 206.826.1400 or solutions@marshalldefense.com.