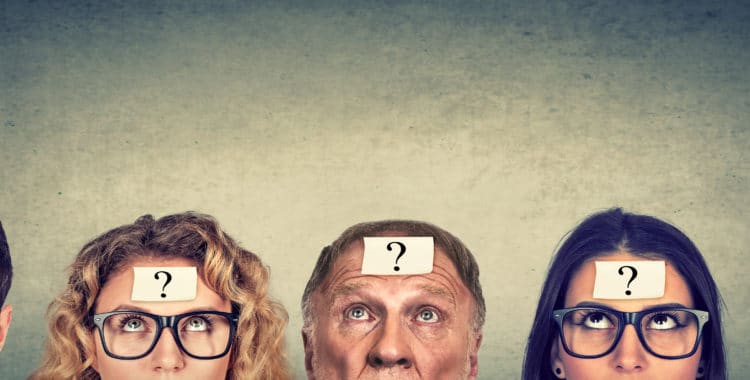 What is the Statute of Limitations for Civil Claims Alleging Childhood Sexual Abuse?

A person who can prove she or he has been sexually abused is entitled to be compensated with money through a civil lawsuit, regardless of whether the accused has ever been convicted of a crime for that abuse. In a civil claim for childhood sexual abuse, only money and reputation are at stake; the accused cannot be sent to jail or prison.

But how long after the alleged abuse can a claim of this nature be brought? The answer is a bit complicated, and, in some cases, it could happen many years after the underlying incident has occurred.

The law establishes time limits for filing a civil claim for compensation. This is known as the statute of limitations, and different kinds of claims have different limits.

In 1986, the Washington Supreme Court decided a case known as Tyson v. Tyson. In this case, a 26-year-old woman sued her father for acts of sexual abuse that occurred when she was between 3 and 11 years old. The woman, who was 26 when she filed her lawsuit, claimed that the misconduct was blocked from her conscious memory until she underwent psychological therapy many years later. The case was filed within one year of her recollection of the alleged abuse.

If a person bringing a case was under the age of 18 at the time they were injured–whether by sex abuse or any other cause–the three-year statute of limitations does not begin running until the person turns 18. Accordingly, under the law in place when this case was brought, the limitation period would have expired when the woman turned 21. Since the case was filed more than five years later, the defendant argued the suit was barred by the statute of limitations.

However, the plaintiff argued that the “discovery rule” should apply. The discovery rule says that a statute of limitations doesn’t begin to run until the plaintiff, using reasonable diligence, discovers the injury. So, for example, if you were exposed to asbestos at work 15 years ago but diagnosed with asbestosis just one year ago, you are likely still within the statute of limitations.

But the court didn’t agree with the plaintiff in Tyson and decided that the discovery rule was not applicable in a case involving childhood sexual abuse where the plaintiff had blocked the abuse from her memory.

The court was concerned that there is no means of independently verifying that someone’s recollection of events was repressed from their consciousness. The court feared that if it applied the discovery rule in this situation, the statute of limitations would be effectively eliminated.

RCW 4.16.430 was enacted by the Washington Legislature in 1988 to reverse the decision made by the Washington Supreme Court in Tyson. It sets forth the current statute of limitations for actions based on child sexual abuse.

Claims based on injury suffered as a result of child sexual abuse must be brought within the latest of these periods:

Under current law, a case like the one brought by the plaintiff in Tyson would likely be able to proceed. The legislature also noted that it intended the early discovery of less serious injuries not to affect the statute of limitations for injuries discovered later.

Here is an example of how this might actually play out. Imagine a 65-year-old woman who was molested when she was six. She has always known she was molested and that she suffers from sleep disturbances because of it. She has also been an alcoholic since she was twenty, but it isn’t until she is 65 that she realizes, in some way, that her molestation caused her to become an alcoholic. The law allows her three years from that realization to file a civil suit.

You may be involved in a case that is even more complicated than this example.I It’s important to have a knowledgeable attorney who can help you understand how the court might interpret the statute of limitations and other issues in your case.

If you are facing a civil or criminal case alleging the sexual abuse of a child, the Marshall Defense Firm is here to help. Our experienced, skilled defense attorneys would be happy to discuss the matter with you. Please contact us at 206.826.1400 or solutions@marshalldefense.com to schedule a consultation.