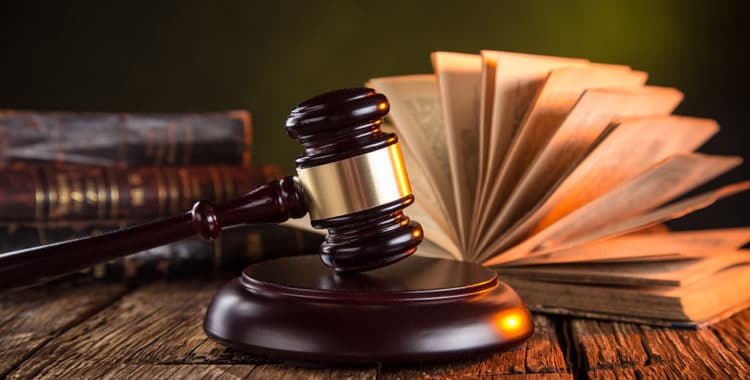 Sexual harassment and sexual assault claims are having a moment of intense media coverage and focus. While for some this phenomenon means relief from many years of silence, for others it can mean a long-established, hard-won reputation destroyed in a moment due to what may be an unfortunate misunderstanding or an unsubstantiated accusation.

But how long is too long to wait to come forward with an accusation if the complaining witness wishes to file a lawsuit or to persuade a prosecutor to press charges? The law provides protections against being prosecuted or sued for events that happened too far in the past to fairly and adequately adjudicate in the present. These laws are called “statutes of limitations.”

In Washington State, the time period to come forward under the applicable statute of limitations varies depending on what kind of sexual misconduct is alleged. Here is a brief overview:

Where the complaining witness was an adult at the time of an alleged first- or second-degree rape, the accused cannot be prosecuted:

Some complaining witnesses may choose to file a civil lawsuit against the accused, either instead of or in addition to a criminal proceeding. Through a civil lawsuit a complainant may recover a lot of money, far more than would be awarded as restitution in a criminal case. And a complaining witness may have several other reasons for filing a civil suit, including a more favorable statute of limitations on the civil side than on the criminal side – meaning that a case now too old for criminal prosecution may still be ripe for a civil lawsuit.

Under Washington State’s special statute for civil claims of childhood sexual abuse, a complaining witness may file suit any time within 3 years from the time they discover how they’ve been damaged by their abuse.

Imagine a 60-year-old woman who was sexually abused—or at least believes she was—when she was six. Imagine that she has also been an alcoholic since she was 15. At age 60, perhaps while in counseling, she concludes that her sex abuse is the reason she became and has remained an alcoholic. Her three years start to run at the moment of that realization.

For complaining witnesses who were adults (over the age of 18) at the time the events at issue occurred, the statute of limitations will follow time limits set for other “intentional torts.” In Washington State, this typically means 2 years from the date of the alleged events.

Don’t live in fear of an accusation – get expert advice

If you’re concerned that something in your past may lead to a sexual assault or harassment case, we can help. It may be that the events at issue are too far in the past to be cause for legal worries now under Washington State law. However, if your case still lies within the statute of limitations, we can help you do whatever can be done to minimize the risk of legal action and to prepare to defend against it if it comes. Please contact us at 206.826.1400 or solutions@marshalldefense.com to consult with an experienced attorney as soon as possible.