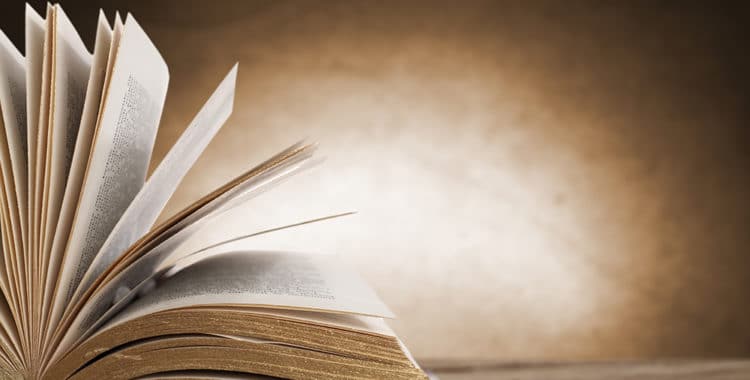 “Voyeurism” is big word that means viewing, photographing, or filming another person for sexual gratification, under circumstance where that person has a reasonable expectation of privacy, and without their consent. This could include peering into someone’s bedroom windows, taking pictures or video of someone inside a bathroom stall, taking pictures up an unsuspecting woman’s skirt without her permission, or photographing or filming a private sexual encounter without the consent of the subjects.

What is the law on voyeurism in Washington?

In Washington State, voyeurism is illegal. To convict someone of voyeurism, the prosecutor must prove that person:

How can I defend myself against a voyeurism charge?

To attack a voyeurism charge, your attorney will try to show reason to doubt one or more of the legal elements of voyeurism listed above. Perhaps the person viewed, filmed, or photographed in your case actually consented to this conduct, or the location where the viewing took place was too public for anyone to have a reasonable expectation of privacy. Your attorney could also present a defense that whatever viewing, filming, or photographing occurred was not in fact for sexual gratification, but for some other legitimate or legal purpose.

The Marshall Defense Firm defends those accused of voyeurism in Washington State. Our legal team is highly experienced in defending sex offense charges in Washington and can build the strongest defense available to you. Please contact us at 206.826.1400 or solutions@marshalldefense.com to schedule a consultation with one of our attorneys.