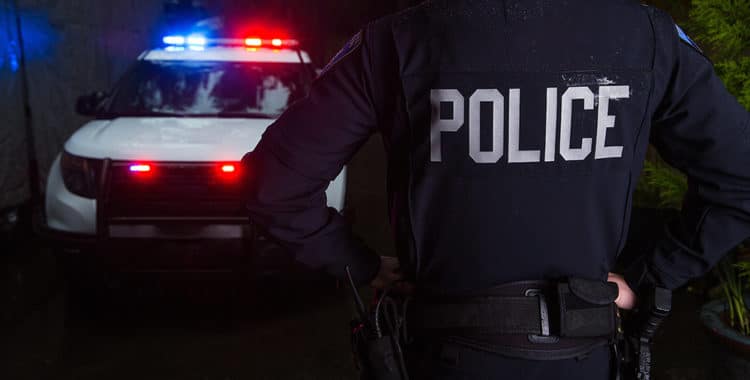 It’s the stuff of TV crime dramas – a suspect is called in for questioning, and the first and only thing he says is “I want to talk to my lawyer.”

While the idea of demanding a lawyer before agreeing to speak to law enforcement might seem like just an easy way of building suspense in a show, it’s actually a very smart move. Refusing to speak to police unless an attorney is with you is your legal right, and it helps to avoid problematic statements that may be misconstrued against you later.

Do You Figure That Since You’ve Done Nothing Wrong, You Have No Reason Not to Answer Police Questions?

Virtually anything you say to the police can be used against you in court. Most people, whether innocent or guilty, will say something during police interrogation they will regret later. Even if you don’t actually say anything to regret, it will probably be the police officer’s account of what you said, not yours, that the court will believe. The officer may also tell the court, in effect, that your demeanor during the interrogation suggested you were lying—and you’ll have no way to prove otherwise.

In addition to invoking your rights to remain silent and to an attorney (known as Miranda rights), there are some other things you can do to protect yourself in a confrontation with law enforcement in a sexual assault, domestic violence, or child abuse investigation.

It is crucial to contact an attorney as soon as you are aware that you are the subject of a sexual assault, domestic violence, or child abuse accusation or investigation. A good lawyer can help you best plan for your defense from the very beginning of the case.

Do You Fear You Will Look Guilty If You Refuse to Answer an Officer’s Questions?

You may feel pressure to talk to the police when they ask you questions. If you refuse, won’t that make them think you have something to hide?

Plan With Your Attorney How to Handle Potentially Incriminating Information

In a sexual assault or domestic violence case, it could be you have a history of online communications, and maybe text and voice messages, with your accuser. These communications may contain exchanges with your accuser that could be construed as incriminating. You may also have other items or information in your possession that law enforcement might try to seize as evidence in your case.

While it may be tempting to wipe anything that looks remotely incriminating from your computer and phone, pause. In some instances, destroying something that could be considered evidence can make a bad situation worse. Ask your lawyer first whether particular files, online communications, physical evidence, etc. can be deleted or destroyed without risking this side-effect.  Then make a plan for dealing with these issues accordingly.

As in domestic violence investigations, often in sexual assault and child abuse cases you will personally know your accuser—you may even have a close relationship with that person.

While you may be desperate to know why this person would level such a harsh and serious accusation against you, now is not the time to ask. Unfortunately, you should cut off contact with this person. Avoid being alone with the person. Don’t attempt to communicate with them via social media or email. Don’t text or call.

This may seem harsh, but it can help to avoid creating problems down the road. It saves you from accidentally providing law enforcement additional evidence that could be construed against you.

You should also be careful not to discuss your case in detail with anyone but your lawyer. Things you say in the context of venting to a friend may resurface later as evidence against you.

The Marshall Defense Firm advises clients at all stages of sexual assault, child abuse, and domestic violence cases. The earlier we can advocate for you, the more we can do to get you a good outcome. If you need help, please contact us at 206.826.1400 or solutions@marshalldefense.com before you speak to the police.