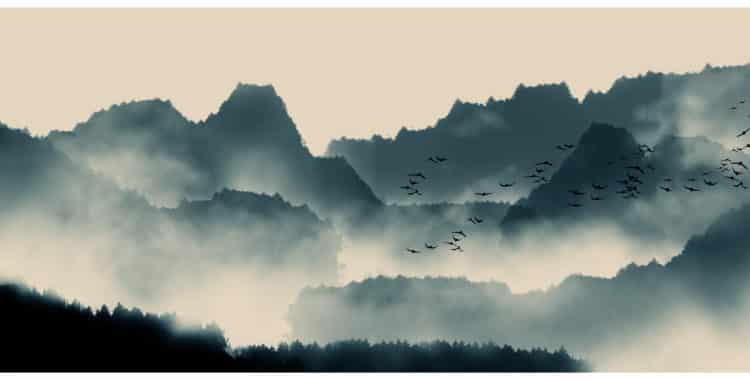 So-called “rape shield” laws were designed to protect alleged victims of sex crimes during criminal proceedings. The laws limit the ability to introduce evidence or cross-examine rape complainants about their past sexual behavior.

The parameters of Washington’s rape shield law are set forth in RCW 9A.44.020. Evidence of the complainant’s marital or divorce history or “general reputation for promiscuity, nonchastity, or sexual mores contrary to community standards” is not admissible to prove either consent or the complainant’s poor credibility.

However, if a defendant and complainant engaged in sexual intercourse with each other before the incident in question, evidence of that may be admissible on the issue of consent.

A case decided this year by the Washington Court of Appeals has shed more light on what the rape shield law excludes from evidence and what it does not.

In Washington v. Cox, the defendant, Jacob Cox, was convicted of 2nd degree rape for an incident that was alleged to have happened during a birthday party at the complaining witness’s (J.R.) home. She testified that after passing out in her bed, she woke up from a dreamlike state to find the defendant digitally raping her. The State also presented evidence that Cox’s DNA was found on her underwear.

Cox, on the other hand, denied the incident altogether. He testified that he wandered into J.R.’s bedroom and fell asleep next to his fiancée on the bed. He said no one else was on the bed at the time. A short time later, he was awakened by J.R. lying next to him and touching him near his hips. He told her it was inappropriate and to stop. Cox testified that this made J.R. angry and she stormed out of the room. Cox woke his fiancée, and they decided to leave.

At trial, Cox sought to introduce evidence that, on the night of the party, J.R. was drunk and flirtatious with him and others. At one point, she told Cox, “If I were into dudes, you would be my number one pick,” before turning to a woman and saying something similar (“If I were into girls…”). Later that evening, J.R. sat on Cox’s lap in a party dress and leaned her head on his shoulder.

Cox argued that this evidence was relevant for two reasons. First, it provided an innocent explanation for how his DNA was found on J.R.’s underwear. In addition, he argued, it was evidence that J.R. was so intoxicated that she was acting out of character and could not recall her actions the night of the party.

But the trial court granted the State’s motion to exclude this testimony under the “Rape Shield Statute.” It also found that the evidence was irrelevant.

The Washington Court of Appeals disagreed with the ruling of the trial court. The Rape Shield Statute, it noted, prohibits a defendant from introducing evidence of “past sexual behavior” to impeach the complainant or prove consent. They agreed with Cox’s argument that the flirtatious evidence he sought to introduce did not qualify as “past sexual behavior.”

The excluded evidence, in this case, was not “past” behavior; it was contemporaneous with the alleged rape. And while it was being introduced to show the complainant had poor credibility, the focus was on her level of intoxication, not on allegations of promiscuity. Thus, applying the Rape Shield Statute was not appropriate in these circumstances.

The Court of Appeals also held that evidence that the victim was highly intoxicated, was acting in a manner that was uncharacteristically flirtatious, and was sitting on Cox’s lap in a dress was “highly relevant” to his theory of the defense. While the trial court allowed the defense expert to testify that DNA transfer can come through non-sexual contact, it prevented Cox from testifying about the non-sexual contact that had occurred.

The lap-sitting explained how Cox’s DNA could have been transferred to the complaining witness. The witness’s intoxication and inability to recall this incident called into question her ability to remember other events from that night. And her flirtatious behavior with Cox supported his version of events. For those reasons, the Court of Appeals held the exclusion of this evidence was improper and Cox was entitled to a new trial.

The ruling in the Cox case demonstrates the rape shield law is not as expansive as some have thought, and it may prove helpful in future cases, as prosecutors often seek to broadly exclude any evidence regarding the complaining witness’s behavior.

If you are facing allegations of sexual assault, the Marshall Defense Firm is here to help. Our experienced, skilled defense attorneys would be happy to discuss the matter with you. Please contact us at 206.826.1400 or solutions@marshalldefense.com to schedule a consultation.