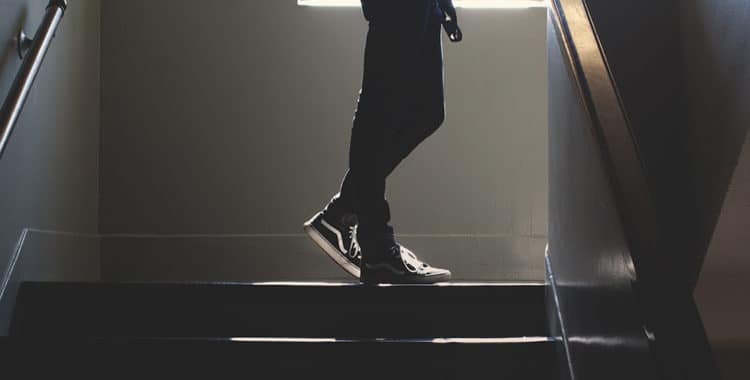 Generally speaking, if a child is charged with a crime before his or her 18th birthday, the case will be handled by the juvenile court. However, there are some situations in which a child under the age of 18 can be charged and tried as an adult.

Under Washington law, there are certain “serious violent offenses” that by default will result in a child who is 16 or 17 being charged as an adult. These are sometimes referred to as “auto decline” offenses because the juvenile system automatically declines jurisdiction over the case and it is filed in adult court. The only sex crime included in this group of offenses is rape (of a child or adult) in the first degree. Subject to the court’s approval, the prosecutor can agree to remove the case back to juvenile court, but this scenario is unlikely. Legislation signed into law earlier this year removed a number of crimes from the list of auto decline offenses; however, rape was not one of them. Still, it is encouraging that state leaders are making a concerted effort to reform the juvenile justice system in Washington.

With juveniles who are only 15 years old and accused of a “serious violent offense” such as rape in the first degree, the prosecutor has the discretion to file a motion requesting that the juvenile be transferred to adult court. A hearing must be held, and the judge is to consider all relevant reports, facts, opinions, and arguments presented by each side. The court may order that the case be transferred to adult court if it finds that doing so would be in the best interest of the juvenile or the public.

Once an Adult, (Almost) Always an Adult

If someone under the age of eighteen has previously been transferred to adult court as described above, they will automatically be charged as an adult for a subsequent offense unless they were (1) convicted of a lesser charge than the one for which they were transferred or (2) found not guilty altogether. If a child is under adult court jurisdiction for any other reason, they likewise will be charged as an adult for any new offense.

What are the implications of being charged as an adult?

Although there are many differences between the adult and juvenile court process, the primary concern with regard to a child being charged as an adult is that they face much more serious penalties. Until 2017, juveniles convicted in adult court faced the same standard sentences as adults, including up to life in prison, while those convicted of the same crime in juvenile court could be held only until they turned 21 years old. Judges did not have the discretion to depart from standard sentencing ranges or mandatory enhancements due to a defendant’s age.

Fortunately, last year the Washington Supreme Court issued a ruling that changed this. It gives judges discretion in sentencing juveniles convicted in adult court, allowing them to deviate “as far as they want below” adult sentencing ranges and requiring them to consider “mitigating qualities of youth” when imposing a sentence. The fact that courts and lawmakers seem to be relying more heavily on adolescent brain science and recognizing that children truly are “different” is an encouraging step in the right direction.
A sex offense conviction, even in juvenile court, has serious consequences.

If your child is being charged with a sex offense or is the target of an investigation in Washington, The Marshall Defense Firm is here to help. Our experienced, skilled team of defense attorneys would be happy to discuss the case with you. Please contact us at 206.826.1400 or solutions@marshalldefense.com to schedule a consultation.