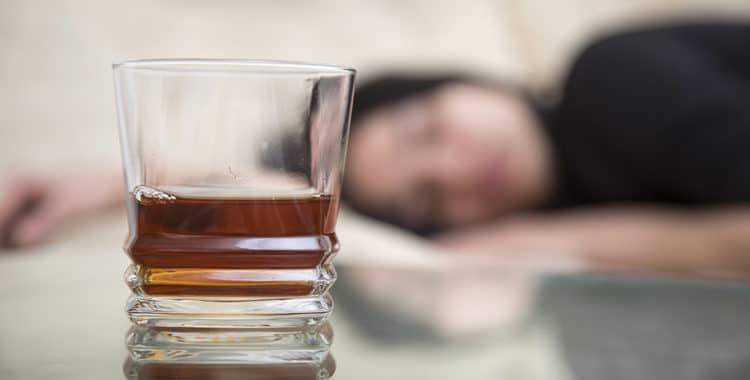 Consent is a complex and controversial topic that has been in the public eye in recent years due, in part, to several high-profile sexual assault cases. Perhaps you’ve even seen the widely-circulated video released by a British police department using tea to explain consent. While the video provides a surprisingly good overview of the basic concepts, the laws regarding consent vary from state to state and can be especially complicated when alcohol is involved in the situation.

What exactly does it mean to be “physically helpless” or “mentally incapacitated”?

Physically helpless is defined as “a person who is unconscious or for any other reason is physically unable to communicate unwillingness to an act.” Thus, if someone is intoxicated to the point that they have passed out or otherwise lack the ability to physically communicate or object (even if they’re still conscious), they are too drunk to legally consent to sex. Mental incapacity includes any condition “which prevents a person from understanding the nature or consequences of the act of sexual intercourse,” and it can result from the “influence of a substance” such as alcohol or drugs. Whether someone is mentally incapacitated due to intoxication can be much harder to discern, particularly if both parties are drinking.

Does this mean that sex is always nonconsensual if the parties have been drinking?

The simple answer is no, but when alcohol is involved, communication is often impaired and it can become more difficult to evaluate the situation. If someone alleges they were physically helpless or mentally incapacitated at the time of a sexual encounter, they’ve laid the groundwork for a rape charge. Therefore, it’s always a good idea to exercise a high level of caution when engaging in sexual activity where one or both parties have been drinking, especially if you don’t know each other well.

You should also keep in mind that someone who has been drinking, though not to the point of physical or mental incapacitation, must consent to the sexual encounter through “actual words or conduct indicating freely given agreement to have sexual intercourse or sexual contact.” It’s important in this situation, as in all sexual encounters, that you are absolutely certain you and your partner are on the same page with regard to what’s happening.

How can I ensure that a potential partner has the mental capacity to consent?

As noted above, this can be difficult to determine since you obviously don’t have the ability to get inside someone else’s head. However, there are a few things that may help you assess the situation.

If a person’s level of coherency or consciousness changes at any point during the encounter or they begin to express some hesitancy, you should stop immediately.

If there is ever any doubt about whether someone has the mental capacity to consent to sex, you should not have sex with them. Don’t try to convince yourself that someone is less drunk than they appear to be and put yourself in a situation where you risk committing or being accused of sexual assault. It’s simply not worth it.

If you do find yourself accused of a sex offense, stop communicating with your accuser and don’t make statements to law enforcement without a lawyer present. If the incident occurred at a college or university, make sure you understand your school’s Title IX process.

Hiring a good lawyer to represent you is important. The Marshall Defense Firm has a long history of fighting vigorously for defendants in sex crime cases. Please contact us at 206.826.1400 or solutions@marshalldefense.com to learn how we can help you.