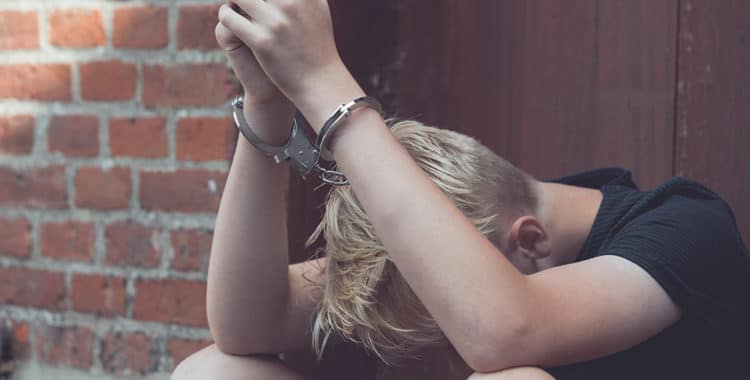 Many of us get our perceptions of sexual assault and other crimes from the media, television, and movies.  While these depictions focus on stories that will boost ratings, web traffic, and ticket sales, they may mischaracterize the landscape of sexual assault cases in America.

This is especially true in the case of youths who have committed a sex offense. Despite the common misconception that minors are likely to reoffend as adults, studies show that in fact their rate of recidivism is relatively low.  This piece examines the reasons young people reoffend much less often than typically perceived, and why this information is important to children facing sexual assault charges.

The Facts About Youth Reoffending

Many studies have aimed to get at the truth of youth recidivism for sexual assault scientifically.  The findings are illuminating, and demonstrate that only a small percentage of minors convicted of sex offenses reoffend.  Here are some important facts:

This data suggests that there may be fundamental differences between minors who commit sexual offenses and adult sexual offenders, particularly in their tendency to reoffend sexually.  A relatively small percentage of young people who commit a sexual offense will sexually reoffend as adults.

Why Are the Reoffend Rates so Low?

Adolescence is a time for discoveries of many kinds, and it’s normal for young people to become curious about sex at this stage of life.  In the internet era, access to sexually explicit material is more accessible than ever to curious young people who lack the mental, emotional, and perhaps physical maturity to make appropriate decisions about sexual behavior.

Fortunately, young people who make poor choices and are convicted of sex offenses as a result usually respond very well to intervention and treatment.  This is in part due to the fact that youths are still developing and maturing – their sexual behaviors and attitudes are not yet fixed.  So most of them respond to education and treatment better than most adult offenders do.

How This Information Can Help Minors Facing Charges

For both adults and minors who have committed sex offenses, the likelihood of reoffending plays a large role in both sentencing (known as “disposition” in Washington State’s juvenile justice system) and in setting restrictions on behavior after release.  It’s helpful to have the facts on your side when arguing to a prosecutor or judge that no incarceration is needed or appropriate.  This is especially the case for young people with no prior criminal history.

In Washington, most young people who commit sex offenses are eligible for the Special Sex Offender Disposition Alternative, often known as “SSODA.” SSODA requires long-term out-patient treatment for the youth’s sexual misconduct, but it often requires no incarceration time at all.

Depending on the offense, some minors will have an obligation to register as sex offenders.  After a certain period (defined by law), these youths can ask the court to revoke the duty to register. The young person’s likelihood of reoffending is an important a factor as to whether the judge will grant the motion.  The studies cited above demonstrate that, in the general population of youths who have committed sex offenses, this likelihood is quite low.

A takeaway for policymakers and legislators from this data is that children who commit sexual offenses are quite unlikely to sexually offend later on.  Therefore, public safety does not benefit from labeling them as sexual offenders for life.

The Marshall Defense Firm has long experience representing young people accused of sexual assault.  We pride ourselves on handling these sensitive cases with both compassion and skill.  If you are a youth, or you know a youth, who needs qualified, experienced legal representation, please contact us at 206.826.1400 or solutions@marshalldefense.com.