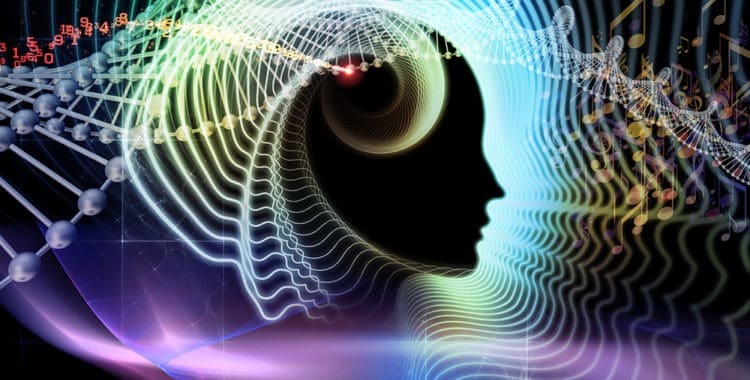 The problem for the jury may have been the accuser was too articulate. Her memory of the child molestation seemed super-human.

The accusation: That Curt repeatedly molested Tanya, his 13-year-old step-daughter, when she was asleep, usually napping. Tanya made the accusation when she was 20. She was 23 by the time of trial.

The charges: Four counts of Child Molestation in the Second Degree.

The defense Aimée Sutton and David Marshall presented: Even though trial came about ten years after the supposed acts of molestation, Tanya was able to describe Curt’s molesting her in great detail. The level of detail would have been quite surprising had she been describing things that had happened ten years ago when she was wide awake. For her to have such detailed memories of such old events that had happened when she was semi-conscious was incredible. So we asked the jury not to accredit it.

We also pointed out that people who expect to be assaulted usually don’t fall asleep; they are too anxious to sleep. Yet Tanya said she had repeatedly been molested in identical circumstances and places while taking naps.

The result: Not guilty on all four counts.

What helped win the case: Curt had photos of Tanya, at age 16, posing with her head resting on his shoulder. We admitted that an abused child might be required to endure posing for a family photo with her abuser, but we argued that it was not plausible that she would be required to rest her head on his shoulder—especially when no one else in the photos posed so affectionately.

Memories fade over time, dreams sometimes get confused with reality. Recently in King County Superior Court, in Kent, Washington, David Marshall and I had a child molestation trial where we saw that these two notions cannot be discounted when examining a witness complaining of inappropriate touching said to have happened many years ago.

In our case, the person complaining of the molestation was no longer a child. In the twelve years since the events she alleged, Tanya (not her real name) had turned into a very articulate woman.

The problem for the jury may have been that she was too articulate. Her memory seemed super-human.

When cued by the prosecutor, she recounted six distinct—but very similar—incidents of molestation at the hands of her step-father, Curt. She described her clothing, his clothing, the manner in which she was touched, the specific place on her body she was touched, the piece of furniture she was on, and how many hands Curt used to touch her. She said it was always the same scenario: Curt would put on a movie as he and Tanya lay on a bed or couch, she would fall asleep, and she would awaken to his touching her sexually.

One of Tanya’s explanations for letting the touching continue was that she was not sure if it were actually happening. She testified that even after being molested a few times, she thought she might have been dreaming.

It wasn’t only before she was molested that Tanya said she slept. She also said that after awakening to feel Curt’s hands on her body, she would fall back asleep.

In the trial’s closing argument, I pointed out that this was improbable. One generally must be relaxed to fall asleep. A girl who has just suffered a sexual assault—and who remains vulnerable to another one—won’t be relaxed.

Although these sexual assaults were supposed to have happened when Tanya was about thirteen, they did not come to the attention of the authorities until much later. To explain that delay, the State presented witnesses who were allowed to testify about family dynamics at the time that the molestation was supposed to have occurred. They painted a picture for the jury of a family dominated by Curt. A family afraid to question his authority. A family who cowered in fear of his reaction to any slight, real or perceived.

The State argued that fear was one of the reasons Tanya did not come forward when this was happening.

In our investigation, we found witnesses who had been around the family’s homes in Maple Valley and Kirkland, Washington those many years ago. They testified about what they saw. The most common word they used to describe interactions among family members was “normal.” Their perspectives allowed us to give the jury a fuller picture of Curt’s life with his family.

During closing argument I pointed out that photo-perfect recall of events that occurred more than twelve years ago would be hard to believe under any circumstances. But detailed memories that were acquired while falling asleep or waking up—and were initially confused with dreams—were even more implausible.

After about a day of deliberations, the jury decided these memories were not proof reliable enough to convict. It found Curt not guilty of four counts of Child Molestation in the Second Degree. We had the satisfaction of seeing a tremendous weight removed from his shoulders.