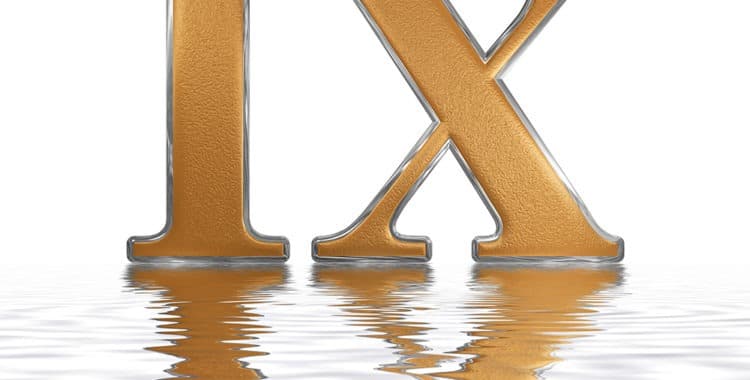 David Marshall and Aimee Sutton participated in the Fourth Annual Title IX Symposium on campus sexual assault cases in Washington, D.C., March 2018. The full-day event for lawyers focused on sharing strategies for defending accused students in campus disciplinary proceedings, and on seeking relief in court for students when school officials unfairly find them at fault.

The symposium is an annual event that began after the federal Department of Education in 2011 issued its so-called “Dear Colleague” letter. That letter presented a new interpretation of Title IX of a 1972 law—an interpretation that required colleges and universities to adopt discipline procedures that put accused students in grave danger of being wrongly found to have committed rape and expelled from school, with life-long harm. Schools have responded by hiring many “Title IX” coordinators and investigators. Many students have undergone investigation and worse.

The symposium is the best opportunity each year for lawyers helping accused students to compare strategies and tactics. David and Aimee were the only lawyers from the Northwest to participate and two of only three from the West Coast. They returned to Seattle ready to put to use ideas shared at the symposium.