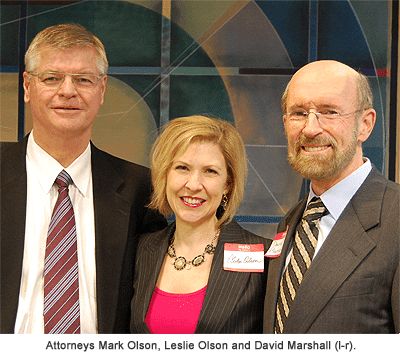 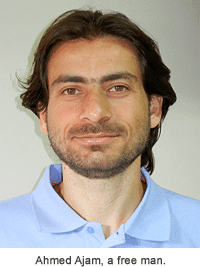 On February 11th, The Marshall Defense Firm hosted a celebration of the freedom of its last client imprisoned at Guantanamo Bay, Ahmed Ajam. Mr. Ajam, a native of Syria, has been resettled in Uruguay.

The firm represented Mr. Ajam and two other Guantanamo prisoners pro bono publico, that is, without charging any attorney’s fee.

Among those at the celebration were some of the many donors who helped the firm pay its out-of-pocket expenses in representing Guantanamo prisoners. David Marshall traveled to Guantanamo at least half a dozen times and took an Arabic interpreter with him each time. He and colleague Gail Pruitt also traveled repeatedly to Washington, D.C. to work on the cases.

David spoke briefly at the celebration about Mr. Ajam’s journey of the spirit. He alternated between hope and despair, David said, with each turn of events during his nearly 13 years in prison. 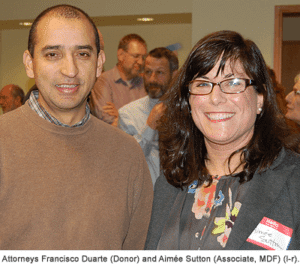 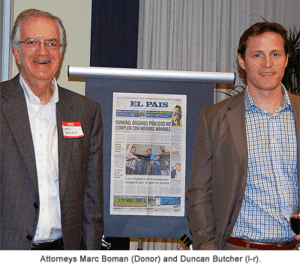