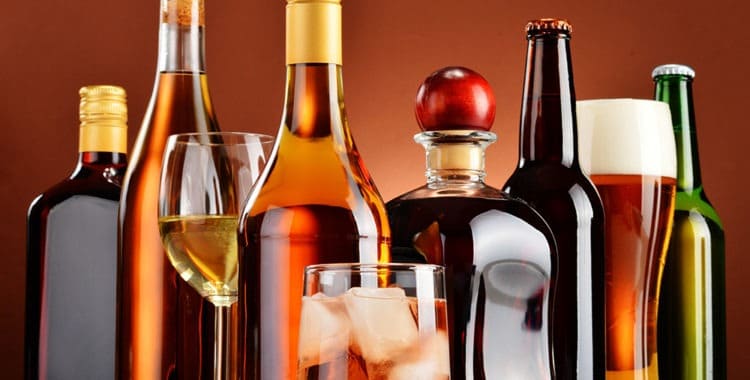 Most sexual assault allegations arise from encounters between acquaintances. Rape by a stranger is particularly disquieting, and thus ideal for television and movie depiction, but it is rare.

It is often my job as an attorney defending persons accused of sexual assault to unpack what went wrong in a very private affair. A sexual encounter between two people, especially when they don’t know each other well, can be an awkward, confusing, or embarrassing episode.

Often both parties have been drinking. Some studies estimate that alcohol use is present in roughly half of all sexual assaults.

But the connection between alcohol and sexual assault is far from settled. Is a person who has been drinking more likely to commit a sexual assault? Since intoxication disinhibits a person, most of us believe that a normally well-behaved person may push the boundaries of consent when not sober.

But another, more complex way alcohol can play into a sexual assault is through its effect on an individual’s cognitive functioning. It has been shown that alcohol intoxication can cause serious misperceptions in the interactions between two people. So, how can alcohol cause misperceptions of consent?

If a person desires and expects a particular outcome in a social situation, the cognitive deafening caused by alcohol can lead that person to ignore social cues which contradict that expectation and to intensify any cue that does.

A study of 88 male and 88 female undergraduates at Wayne State University was conducted to test whether alcohol would influence perceptions of sexual interest. Each participant was matched with a participant of the opposite gender. Each pair was placed in a room in two chairs facing each other at a small table. Some pairs were given alcohol to drink while others were not and remained sober. The participants were then told to converse for fifteen minutes.

Following the conversation, the pairs were separated and instructed to fill out a questionnaire that included measures used in past research on perceptions of sexual intent.

The study found that when alcohol was consumed, the man was likely to overestimate the woman’s degree of sexual interest in him and to perceive her as more disinhibited and as behaving significantly more sexually than when alcohol was not consumed.

The researchers also reviewed the conversations and looked for different social cues which could influence perceptions of sexual intent and whether alcohol consumption would interact with those perceptions. The first indicator they found was the use of verbal statements or hints about dating availability, a strong and direct indicator of sexual attraction. The second indicator, and a much weaker or subtler indicator of sexual attraction, was the level of attentiveness displayed by the female participant towards her male counterpart.

The researchers found that the women who used a high level of the dating availability cue and were among the pairs that had consumed alcohol had the highest rates of perceived sexuality by their intoxicated male counterparts.

But in the pairs that had consumed alcohol, a woman’s use of this cue had no effect on the man’s perception of her sexual interest. Intoxicated men perceived their partners as being moderately attracted to them whether the women acted attentively or not. It appears intoxicated participants could ignore the inattentiveness of their partners, whereas sober participants could not. The researchers concluded that alcohol consumption caused participants to exaggerate the meaning of strong cues and to ignore the meaning of ambiguous cues when making sexual judgments.

These alcohol-induced misperceptions occur everywhere; from Seattle dorm rooms to barrooms in Wenatchee to the back seats of cars in Spokane. When you add into the mix factors such as immaturity, insecurity, or social media cues, you have a recipe for disaster: a mistaken perception of consent to sex.

Under Washington State law, when a defendant provides some evidence of consent, the prosecution is required to prove lack of consent beyond a reasonable doubt.

This is where the unpacking comes into play. Who drank what? How many? How fast? What was said? Who did what; when; and where? The details of this very private encounter become important and a careful examination of them is crucial to mount a proper defense.

In a Seattle Times article about the recent rise of rape reports in Seattle, King County Senior Deputy Prosecuting Attorney Lisa Johnson acknowledged the role of drinking in determining what is rape and what is not. Speaking of the difficulties in prosecuting rape cases, Johnson said the acts are often “done in private when people are impaired” by drugs or alcohol.

My experience in court teaches the same lesson as the study at Wayne State: when people drink, sexual behavior can be more conspicuous to men than to women, and men are more likely to perceive a partner to have sexual interest and intent, whether the partner does or not.