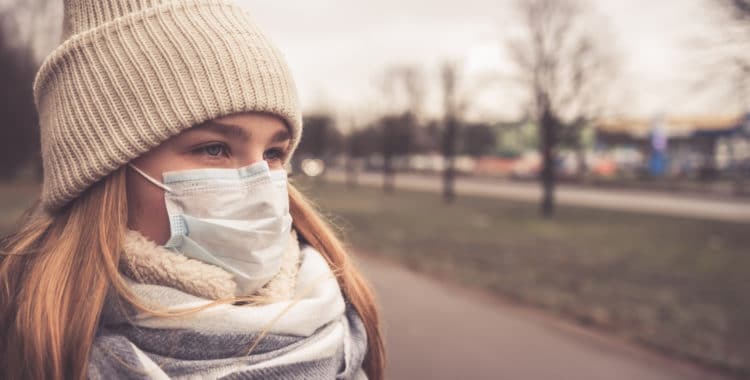 In a post last month on domestic violence in the time of coronavirus, we noted that these types of allegations were likely to increase with everyone spending more time in their home and feeling higher levels of stress. A recent article in The New York Times, focused on Chicago, suggests this has, in fact, been the case.

The Chicago Police Department reported that domestic-violence-related calls had increased 12% from the start of the year through mid-April, compared with the same time period last year. Police in other cities, including Los Angeles and New York, actually noted a drop in this type of calls, but they believe this is because it is harder for people to contact the police while confined in close quarters with the person they’d be reporting.

It’s logical that confinement at home would also produce more complaints of child abuse. Those who routinely deal with allegations of child abuse and neglect think so. Being stuck at home together can exacerbate other stressors, particularly if the family has a child with behavioral issues or other special needs.

In the New York Times story, Dr. Jamye Coffman, medical director at the Center for Prevention of Child Abuse and Neglect in Fort Worth, Texas, noted that pediatricians saw a rise in serious physical abuse cases during the last recession—even though there were no stay-at-home orders then. A deep recession seems to have been enough—and now we have another one.

So the frequency of child abuse complaints may increase even as social isolation measures are loosened.

However, in a story published in mid-April, The Columbian reported that child abuse intakes in Washington were down nearly 50% since early February. What accounts for this decline?

Well, many reports come through the End Harm Line, run by Washington’s Department of Children, Youth, and Families. The End Harm Line is a child abuse hotline for teachers, police, nurses, and other mandatory reporters legally required to report child abuse and neglect. Teachers and school resource officers are a primary source of child abuse reports, so experts suspect that the decline in calls to the hotline is likely because kids are not in school or interacting with anyone outside their homes.

Some professionals have legal obligations to report known or suspected instances of child abuse. These “mandatory reporters” include teachers and other school personnel, medical practitioners, dentists, social services providers, and some government workers who frequently interact with children.

In Washington, a mandatory reporter’s failure to report is a gross misdemeanor. The risk of a criminal penalty motivates mandatory reporters to make a child abuse report even when they are not certain that abuse or neglect occurred.

It may be that the pandemic has reduced both false reports of child abuse and accurate ones.

If you are facing accusations of abuse, the Marshall Defense Firm is here to help. Our experienced, skilled defense attorneys would be happy to discuss the matter with you. Please contact us at 206.826.1400 or solutions@marshalldefense.com to schedule a consultation.