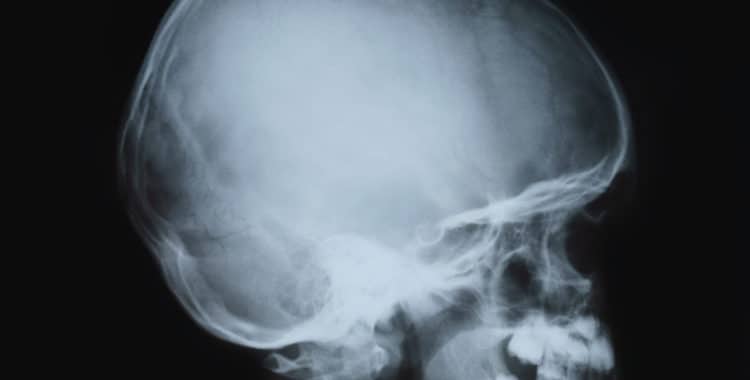 As we noted in a recent post, pediatricians have reported that there was a rise in serious physical abuse cases during the last recession. In a USA Today article, Dr. Lori Frasier, chief of child abuse pediatrics at Penn State Children’s Hospital, said she is worried about what’s to come in 2020 because of what’s happened in the past. According to Dr. Frasier, “We were all seeing a lot of shaken baby syndrome” in 2008 during economic stress.

What is “Shaken Baby Syndrome?”

Shaken Baby Syndrome (SBS) refers to a hypothesis that emerged in the 1970s:  violently shaking an infant could cause serious brain injury without causing any marks on the outside of the head or any injury to the neck. SBS, according to the hypothesis, should be diagnosed whenever doctors found a “triad” of medical conditions:

The only exception, according to the hypothesis, was when there was reason to believe the child had suffered a very forceful accident, such as a car crash or a fall from an upper-story window. The belief is that violent shaking causes rapid back-and-forth movement of the brain inside the skull, producing these injuries.

However, as noted by the California Innocence Project, SBS has never been scientifically validated, and one of the oldest medical assessment organizations in the world published findings in 2016 that SBS evidence is “insufficient” and unreliable.

In a 2012 article, law professor Keith A. Findley discussed the biomechanical studies and medical and legal literature that called into question whether the theories underlying SBS were sound. As a result of these studies, many doctors began to speak instead of “abusive head trauma” (AHT). AHT refers to any abusively-inflicted injury to the head, whether due to shaking, hitting, throwing the child onto the floor, or something else. However, this is little more than rebranding. Even Norman Guthkelch, the originator of the SBS hypothesis, has said that both SBS and AHT are “simply hypotheses, not proven medical or scientific facts.”

The remarkable and troubling part of either an SBS diagnosis or an AHT diagnosis is that it doesn’t require doctors to identify the mechanism of injury (how the injury actually occurred) and yet still allows them to conclude it resulted from child abuse.

While it is possible that incidents of child abuse will increase in the wake of the pandemic and resulting recession, as noted in the USA Today article, it’s also possible children will be seriously injured for another reason: 11- to 16-year-old kids may be taking care of younger siblings during the pandemic because parents continue to work and child care options are few.

The reality is that parents are being called upon to be caregivers, teachers, and employees, all at the same time. They are being pulled in many different directions and are more distracted than ever. Distracted parenting increases the likelihood of accidents, particularly if there are young children in the home.

However, there is a danger that simply because doctors are expecting to see more cases of AHT, when they encounter children with head trauma, they’ll be more suspicious of caregivers and perhaps less likely to believe that these types of injuries are accidental.

Remember, the emergence of AHT as a diagnosis has effectively eliminated the need, in the opinion of some doctors and some prosecutors, to determine the mechanism of injury. The triad is observed, so, absent an acceptable explanation, AHT must be the cause, and we need not figure out just what happened to the child.

Fortunately, there are some physicians who don’t accept the theories of child abuse physicians that certain injuries can only result from violent physical child abuse and are willing to testify on behalf of defendants facing allegations of SBS or AHT.

If you are facing accusations of child abuse or are being investigated by Child Protective Services, the Marshall Defense Firm is here to help. Our experienced, skilled defense attorneys would be happy to discuss the matter with you. Please contact us at 206.826.1400 or solutions@marshalldefense.com to schedule a consultation.