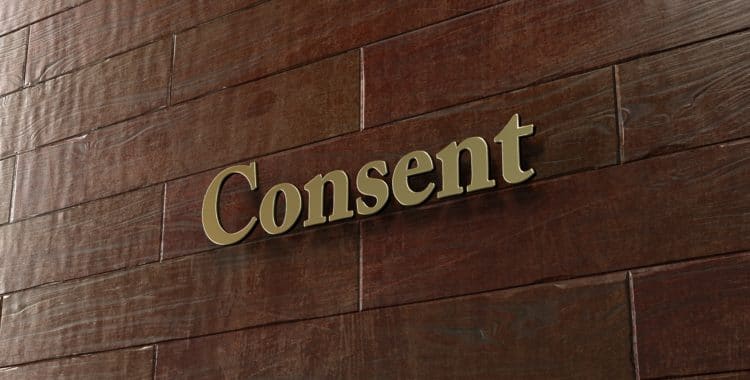 So-called “age of consent” laws, which establish the age at which a person is deemed old enough to legally consent to sex, vary from state to state. Generally speaking, the age at which someone can legally consent to sex in Washington is 16, so having sex with anyone younger than 16 is usually illegal for an adult who is not close in age to a young person. There are even some situations where another minor could face criminal charges for having sex with someone under 16.

Although someone might assume they’re in the clear if they’re having sex with a minor who has reached the age of 16, that’s not always the case. The law has laid out a few circumstances where even a person who is 16 or 17 is deemed unable to legally consent to sex. This usually has more to do with the characteristics of the other person than the 16- or 17-year-old. Below are two types of charges that could result from engaging in a sexual relationship with a minor.

Rape of a Child

Sexual intercourse encompasses more than what one might assume. Under Washington law, “sexual intercourse” means what we typically think of as intercourse, as well as any penetration, no matter how slight, of the vagina or anus by any body part or object, unless the penetration is for medical treatment or diagnostic purposes. It also means any sexual contact between the sex organs of one person and the mouth or anus of another person.

For those accused of Rape of a Child, the degree charged is determined by the ages of the alleged victim and perpetrator:

As you can see, it is possible for another minor to be charged with Rape of a Child in the First or Second Degree.

The law does not apply if the two individuals are married to each other.

Sexual Misconduct with a Minor

There are certain situations where the power dynamic between a minor and an adult can be imbalanced, which raises concerns about whether a sexual relationship between the two is truly consensual. Accordingly, Washington law sets forth a few scenarios where sexual contact with a 16 or 17-year-old is against the law.

Abuse of a Supervisory Position

Under RCW 9A.44.093(1)(a) it is illegal to have, or cause someone else under the age of 18 to have, sexual contact or sexual intercourse with another person who is either 16 or 17 years old and not married to the perpetrator, if the perpetrator is:

“Abuse of a supervisory position” means (1) to use a direct or indirect threat or promise to exercise authority to the detriment or benefit of a minor or (2) to exploit a significant relationship in order to obtain the consent of a minor. A work supervisor or coach (in a non-school setting) might face criminal charges if they were to engage in a sexual relationship with someone who is 16 or 17.

School Employee with a Student

Under RCW 9A.44.093(1)(b) it is illegal for a school employee to have, or cause another person under the age of 18 to have, sexual contact or sexual intercourse with an enrolled student of the school between the ages of 16 and 21. The perpetrator must be at least 5 years older than the student.

Foster Parent with a Foster Child

Under RCW 9A.44.093(1)(c) it is illegal for a foster parent to have, or knowingly cause another person under the age of 18 to have, sexual contact or sexual intercourse with his or her foster child who is at least 16 years old.

Each of the above scenarios forms the basis for a charge of Sexual Misconduct with a Minor in the First Degree or Second Degree. A first-degree charge requires sexual intercourse (defined above) and is a Class C Felony, while a second-degree charge requires only “sexual contact” and is a gross misdemeanor.  “Sexual contact” means any touching of the sexual or other intimate parts of a person done for the purpose of gratifying sexual desire of either party or a third party.

Although it may be legal in most circumstances to engage in a sexual relationship with a 16- or 17-year-old, it is still best to proceed with caution. You should take care to ensure that the person is, in fact, the age they claim to be and weigh all of the potential repercussions, legal or otherwise.

If you are facing criminal charges for Rape of a Child or Sexual Misconduct with a Minor, the Marshall Defense Firm is here to help. Our experienced, skilled defense attorneys would be happy to discuss the matter with you. Please contact us at 206.826.1400 or solutions@marshalldefense.com to schedule a consultation.