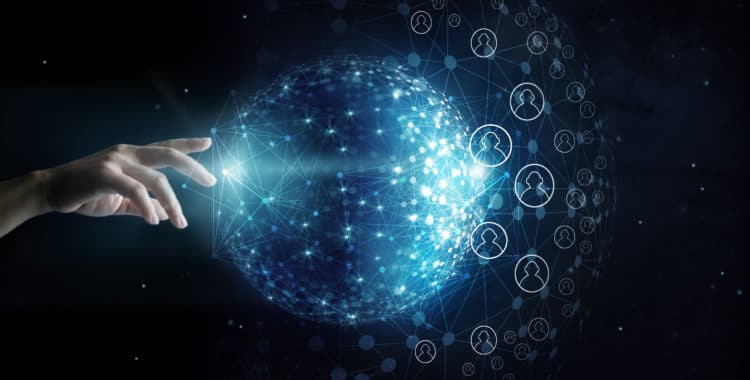 As the public’s use of the internet to connect with others increases, so does law enforcement’s use of internet stings to nab supposed sexual predators. There may be defenses that your attorney could raise – entrapment, for example – if you find yourself being prosecuted for attempted rape of a child, commercial sexual abuse of a minor, communicating with a minor for immoral purposes, or something similar as the result of an internet sting. However, it’s better to keep in mind how these setups are typically orchestrated and take precautions that will keep you from being arrested in the first place.

The Making of an Internet Sting

Most internet stings originate with ads the police put on websites such as Craigslist or fake profiles created on popular dating apps and chat platforms. Although the ads may propose some type of sexual activity, they often don’t mention that a minor will be involved. After someone responds to the ad, a detective will pretend to be a minor who is offering sex or a parent who is offering their minor child for sex, though what exactly is being offered is not always clear. A detective arranges a time and place to meet for sex, and when the target of the sting shows up at the agreed location, he is arrested.

Cease Communication if There is Any Indication That a Minor is Involved!

If you have responded to one of these ads or connected with someone through a dating app and there is any suggestion that you’re communicating with a minor or that a minor is involved in some way, you should immediately end all contact. If you’ve begun to establish a connection with someone you think is a consenting adult (and detectives can be quite persistent), this may not be easy to do. But it’s just not worth the risk to continue. Even if you genuinely believe you’re talking with an adult, you could still end up being arrested and prosecuted.

In 2018, a 26-year-old Georgia man was arrested following an internet sting operation and charged in federal court for communicating with a police officer pretending to be 14 years old. Ji Won Kim had responded to an ad for a prostitute created by the police which contained pictures of a 26-year-old. Kim asked the agent to send him a selfie so he could be sure that the picture in the ad was real, at which point the detective told Kim that she was 14. She sent a selfie and it was clear to him that she was at least in her mid-20s. Kim called the agent and said, “You’re not really 14, right?” The detective stuttered in response and Kim knew that she was lying.

Even though the detective kept telling Kim she was 14, he decided to meet with her anyway (because he believed that she wasn’t), and he was arrested. A subsequent search of his cell phone revealed no evidence of child pornography or any communication with minors. Although Kim was eventually found not guilty at trial, it was undoubtedly a very stressful situation for him to endure and one that could have been avoided if he’d just cut ties when the agent first told him she was 14. If he had stopped to ask himself why an adult woman would pretend to be a minor, he might have avoided the whole ordeal.

But sometimes adults do choose to play roles in sexual encounters, and you might want a sexual partner who adopts a childish persona. Do not start the role play before you actually meet the intended partner live and in person! Our office is at the moment defending someone who made the mistake of engaging in role play in what turned out to be a sting operation.

Good Intentions May Have Unintended Consequences

Some defendants that get caught up in this type of case assert that they were just trying to help out a young person in a bad situation. In the late 1990s, an investigative reporter and leading advocate for gay youth in California was charged with two counts of intending to engage in lewd conduct with a minor as the result of an internet sting. Bruce Mirken, who arranged to meet with someone whom he thought was a troubled 13-year-old, routinely reported on the struggles of gay kids.

Mirken met the “boy” online and communicated with him for some time. They eventually agreed to meet in a public place, at which time Mirken was arrested. Mirken never talked about having sex with the boy (although the boy did bring it up) and resisted the invitation to bring things like a condom, lubrication, and a hotel room key to the meeting. He asserted from the beginning that his purpose was to interview the boy and get material for his stories, and eventually the charges were dropped.

Doing the type of work that Mirken did, although noble, carries a lot of risk. Consider how things will look if you are the target of a sex sting. Mirken was able to point to a lot of facts that suggested he was innocent, which undoubtedly played a role in the dismissal of the charges.

If you are facing charges as the result of a sting operation, the Marshall Defense Firm is here to help. Our experienced, skilled defense attorneys would be happy to discuss the matter with you. Please contact us at 206.826.1400 or solutions@marshalldefense.com to schedule a consultation.