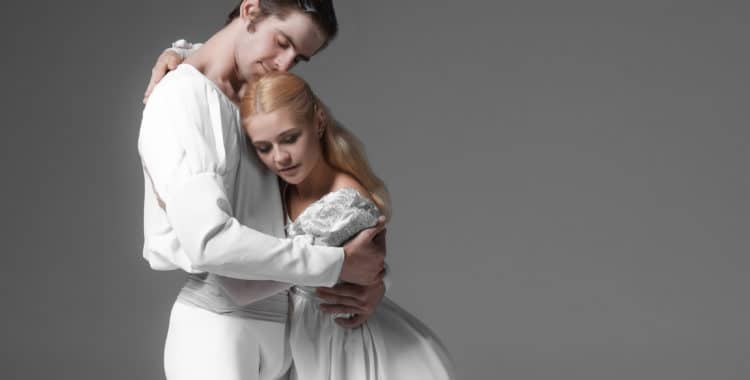 Generally speaking, minors younger than the “age of consent” in Washington (16 years old) do not have the ability to legally consent to sexual acts.  This means, for example, that a 20-year-old man who has sex with a 13-year-old girl could be charged with Rape of a Child in the Second Degree, even if the 13-year-old wanted to have sex with him. But what happens if two 13-year-olds have sex? Or a 15-year-old and a 17-year-old?

Fortunately, Washington is one of a number of states in the country with so-called “Romeo and Juliet laws,” which get their name from Shakespeare’s star-crossed young lovers. In the context of Washington law, this refers to an exemption carved out within the state’s statutory rape laws to prevent serious criminal charges if sexual contact occurs between young people who are close in age.

In Washington, there are Romeo-and-Juliet exemptions for consensual sexual activity between:

Ironically, the same 15-year-old and 17-year-old who can legally have consensual sex with each other could be charged with a felony in Washington if they exchange nude photos of themselves. Child pornography is generally any sexual image of a person under 18, and because there is currently no exemption for young people who are close in age to one another, possible charges could include disseminating, viewing, or possessing child pornography, all of which are felonies and require registration as a sex offender.

Thankfully, Washington lawmakers finally recognized the absurdity in the state’s child pornography laws’ failure to distinguish between teenage sexting and an adult who downloads images of a 6-year-old, and they took steps this year to change them. In April, the Responsible Teen Communications Act was signed into law. The language of the bill notes that because “the exchange of intimate images by minors is increasingly common, and […] such actions may lead to harm and long-term consequences,” the intent is “to develop age-appropriate prevention and interventions to prevent harm and to hold accountable youth who harm others through exchange of intimate images.”

The Act amends existing child pornography laws in a number of positive ways:

All of the changes ushered in by the Responsible Teen Communications Act will go into effect on July 28, 2019.

If you or your child is a minor facing criminal charge for engaging in consensual sexual activity with another minor, the Marshall Defense Firm is here to help. Our experienced, skilled defense attorneys would be happy to discuss the matter with you. Please contact us at 206.826.1400 or solutions@marshalldefense.com to schedule a consultation.