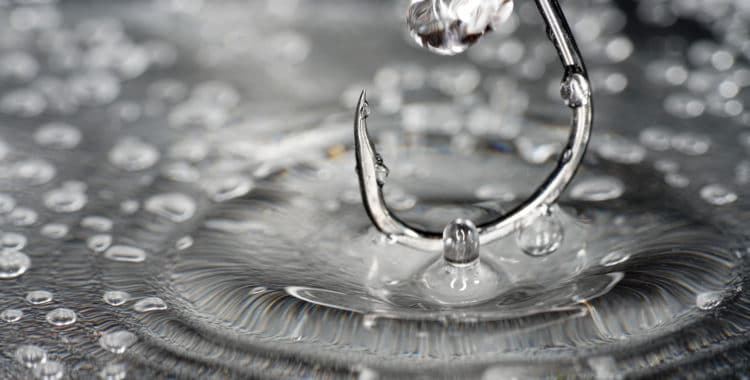 In Washington, a person may be charged with the crime of luring if they order, lure, or attempt to lure a minor (defined as someone under the age of 16) or a person with a developmental disability:

The state must prove that this was done without the consent of the alleged victim’s parent or guardian and that the accused was unknown to the child or developmentally disabled person.

This doesn’t necessarily mean that the accused must be a complete stranger to the alleged victim. In fact, Washington courts have held that someone can be charged with luring even if the child recognizes the defendant due to a few brief, isolated interactions in the past. In a 2015 case, Maximino Castillo-Murcia, an ice cream truck operator, appealed his conviction for luring.  The 13-year-old victim in the case testified that she had spoken with the defendant on two prior occasions, but beyond exchanging greetings, knew nothing about him. The defendant, who invited the girl into his truck after telling her she was pretty and that he liked her body, argued that the State did not prove he was “unknown” to the victim; the court disagreed and upheld his conviction.

What was the intent?

In addition to the above elements, the state must also prove that the defendant had “the intent to harm the health, safety, or welfare of the minor or person with a developmental disability or … to facilitate the commission of any crime.” In August, a 59-year-old Lynnwood, Washington woman was arrested for attempting to lure a 4-year-old girl from an event at a yacht club. The women was seen taking photos of the child, and the girl told police that the woman tried to get her to leave the yacht club while she was playing on the side of the building. The woman left when some adults at the event intervened. When police located the suspect, they confirmed that she’d taken photos of the child and arrested her for luring.

The information above comes from a news report, so there probably is more to the story, but whether the woman had the required criminal intent might be something disputed by the defense. What she said to the child and why she took photographs will probably be important pieces of evidence.

In a case decided by the Washington Court of Appeals in 2015, the court held that the state did not produce direct evidence that the defendant had criminal intent where it was alleged that he rode past a nine-year-old on his bike and said “Do you want some candy? I’ve got some at my house.” Intent is a commonly disputed element in luring cases and often a key point on which to present a defense. Sometimes people end up being charged with luring for actions that are truly innocent, such as asking a child on the street for directions.

What are the potential penalties?

Luring is a Class C felony, which means that a conviction could result in up to five years in prison, a fine of $10,000, or both. Fortunately for a person charged with luring, it is not considered a sex offense under Washington law, so even if the act was sexually motivated, a person who is convicted won’t have to register as a sex offender. Unfortunately, this also means that a luring defendant is not eligible for the Special Sex Offender Sentencing Alternative (SSOSA), but a knowledgeable and skilled lawyer might be able to achieve a plea bargain that mimics a SSOSA in order to get you treatment and counseling in lieu of prison.

If you are facing an accusation of luring, the Marshall Defense Firm is here to help. Our experienced, skilled defense attorneys would be happy to discuss the matter with you. Please contact us at 206.826.1400 or solutions@marshalldefense.com to schedule a consultation.